Unlocking Your Phone Is Now Illegal

The freedom of changing phone carriers by unlocking your phone is now illegal, as a new ruling just passed forbids consumers to unlock their phones without the permission from their main company provider. As of January 26, 2013, the DMCA (Digital Millennium Copyright Act) put this ruling into action—people are no longer able to buy unlocked mobile devices to fit their personal satisfactions.

The option of unlocking phones has become such a norm for people that this new rule may upset many consumers.  To clarify, an unlocked cell phone is a device that can be used on other carriers and have applications installed that are not approved or distributed by the main phone carrier. With that, although the change of the DMCA still allows you to unlock your phone, it only lets you to do so under the permission of your main carrier.  So, if you purchase the iPhone 5 under T-mobile and want to switch your carrier to AT&T, you would have to ask T-mobile to unlock that phone to be able to work under its competitor, AT&T.  The chances that they would do that are slim, and going to a third party channel is no longer legal and will put you in court if caught doing so. 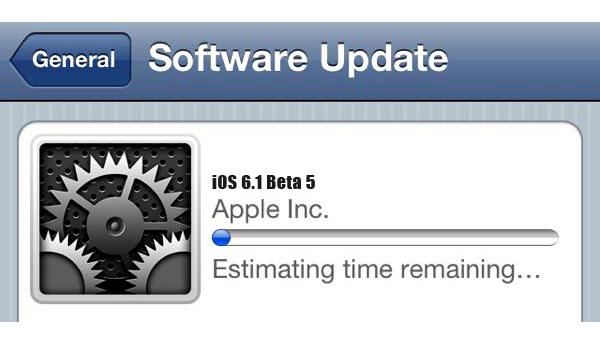 [row_box class=”box_white”]How does this new change affect consumers? By no longer allowing unlocking phones without the permission of your carrier, you are missing out on being able to personalize and customize your phone that best fits your specific needs.  Most importantly, you are missing out on the option to change your cell phone provider and the specific plan for your mobile device.  This means that you can no longer change your SIM cards to match the service that works best for you.  Another disadvantage is not being able to switch your SIM cards affects people who travel out of the country.  Now travelers will no longer be able to buy a SIM card from a local carrier in the country they are in order to avoid the high costs of roaming fees.[/row_box]

The reasons for not allowing unlocked cell phones are based off of the ideas of the Librarian of Congress, who believes that cell phone companies are competing at an equal enough level to be able to eliminate third-parties who are unlocking phones.  As the rest of the reasoning towards the Librarian’s decision is listed within the DMCA, consumers are angered by the decision and are already trying to fight against the new ruling. There has already been a petition started at the White House’s We The People site for a reversal of the new rule in order to make unlocked phones legal again.  In order for the change to even be reviewed, a collection of 100,000 signatures must be gathered by February 23.  But, even if it’s reviewed, the response may not be what consumers want to hear.  Until then, signatures will continue to be collected, and hopefully the voice of the consumers will be heard enough to overrule the illegalized unlocked phones.

DoorBot see who is in front of your door, lockitron smartphone control