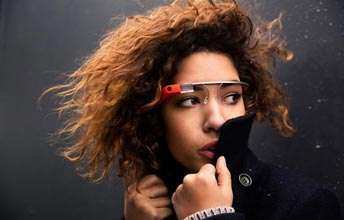 Wearable Tech is the Future, but Innovation Needs to Happen First

It would seem that the biggest question looming in regards to wearable tech is what direction the industry will go. Right now it’s expanding in several directions, as can be seen with devices like Google Glass, smartwatches and more.

Devices like the Autographer and GoPro camera encourage tech lovers to document their lives. Smartwatches, on the other hand, augment existing technology by expanding smartphone functionality – at least for the most part. Unfortunately, it seems like tech companies are pulling the market in every direction but the right one.

Why make such a lofty claim that something is terribly wrong with the industry? None of the aforementioned devices have really caught on with consumers – at least not in the same way smartphones did when they arrived on the market. Sure, it took a while before they were actually adopted by people but when it happened, it happened fast. 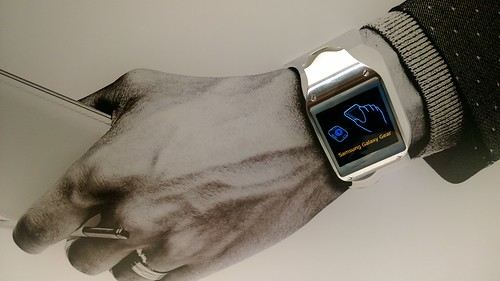 Wearable Tech is the Future, but It Needs a Future to Grow

Everyone carries a full featured phone or smartphone around these days. Just take one look around next time you’re in a crowded area or restaurant and you’ll see plenty of people staring at their screens. It makes sense that over time these devices would evolve to become something wearable, something that we can physically keep on our person at all times. Currently, however, wearable devices are something of a niche accessory. There is no serious demand for them, because manufacturers and tech companies have yet to offer a compelling feature. Innovation is key, and the first company that stumbles upon a winning formula, well… let’s just say they’re going to make a lot of money.

Google Glass is a really unique platform, and it has some very cool features. As it stands, however, there are no killer apps that make it desirable. The only thing keeping Glass popular is the rarity, because it’s still going to be a while before Glass is available to the general public. 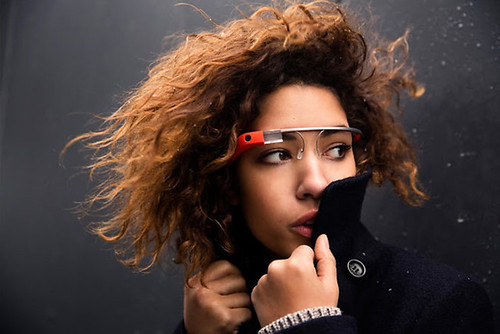 As Glass is an augmented reality headset there are a few neat things that are possible with it, but that’s not the point. The average consumer doesn’t run out and spend a great deal of money on the “neat” factor alone – the device in question needs to be practical. Of course, Google could always use the infamous device to put together some great map making software – or more specifically some very detailed land maps. Imagine an army of surveyors equipped with Google Glass? It sure would save them a lot of money on gas instead of the vehicles they usually rely on. I digress…

Glass isn’t available yet, so it’s a poor example. The smartwatch market suffers from the same issue. Most people already own a smartphone or tablet, and these also happen to be really cheap these days – why would consumers spend extra money for a smaller device that offers half the functionality? It’s not a matter of throwing together a smartwatch that operates as a full featured smartphone either, because those exist and they still aren’t popular.

Great, Let’s Hear Your Idea Then

Surely, I must have something up my sleeve if I’m droning on about innovation and the future of wearable tech? The honest answer is no, I really don’t. I will not – and do not – presume to know what is going to be the latest and greatest device to storm the market. I just know that the current state of the wearable tech industry is remarkably fragmented. Before wearable tech can become the future, we need a future. In other words, we need a reason for these devices to exist. It’s time for these tech companies to start brainstorming some more efficient and practical ideas. What do you think? 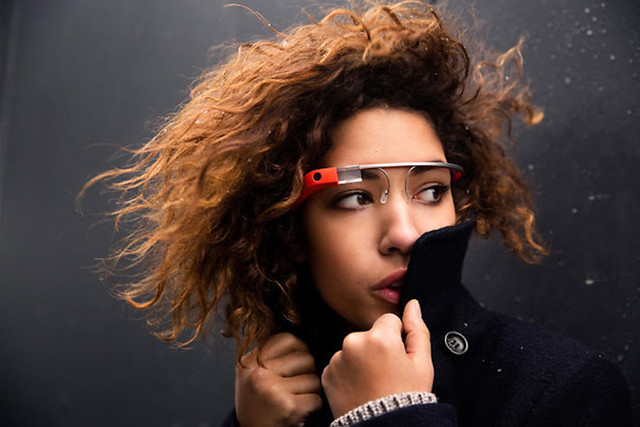 The Metals Of The World’s Biggest And Strongest Metal Structures