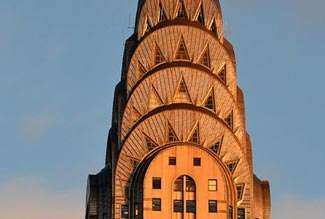 The Metals Of The World’s Biggest And Strongest Metal Structures

The Metals of the World’s Biggest and Strongest Metal Structures

Steel is a metal made of iron alloyed with carbon and several other elements. Alloying (melting down and adding elements to) iron makes it stronger. A Titanic made of steel would have been considerably less likely to sink. The oldest known piece of steel was discovered in Turkey, where it is believed to have been in production for 4,000 years. Steel is frequently used in large structures, and was used to make some of the most famous landmarks in the world. 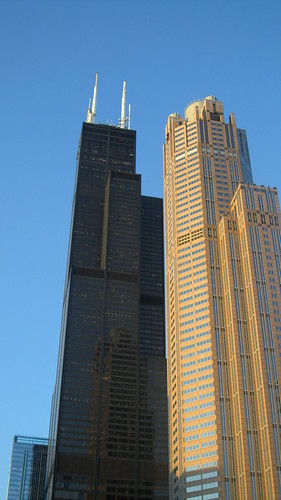 The Willis Tower in Chicago, formerly known as the Sears tower, is the tallest steel structure in the world. It was built to house the Sears-Roebuck company in 1969. Sears sold the tower in 1988, and it was renamed by a later buyer, the Willis Group Holdings. At the top of the Willis Tower is a popular tourist attraction, called Skydeck Chicago.

The Willis Tower would cover 16 city blocks of Chicago if it was spread out onto one floor. It cost over $175 million to build. (willistower.com) 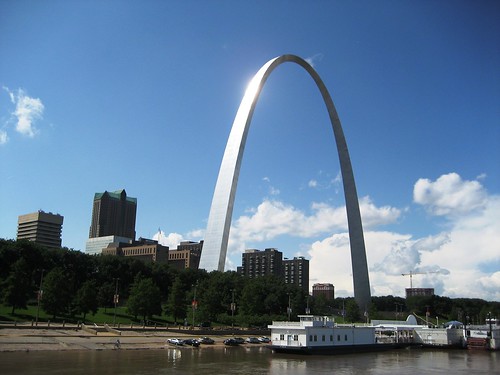 The St. Louis Gateway Arch is also made of steel. It is also known as the Gate to the West. The arch is 192 meters long and 192 meters wide, making it the tallest monument in the United States. It was built in 1963 to symbolise the Lewis and Clark expedition into the West. 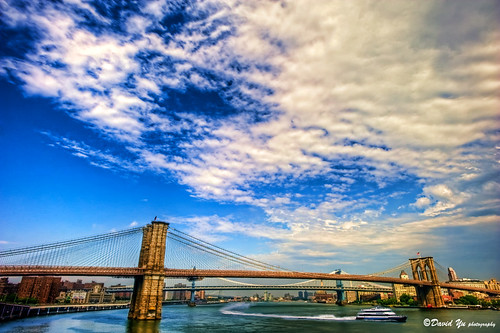 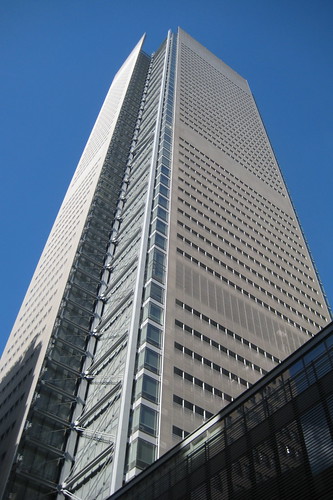 The New York Times Building was built in 2007. It’s 52 stories high and also houses the Boston Globe and the International Herald Tribune. It is famously environmentally-friendly, since it was built with over 95% recycled steel. (Colorcoat-Online.com) 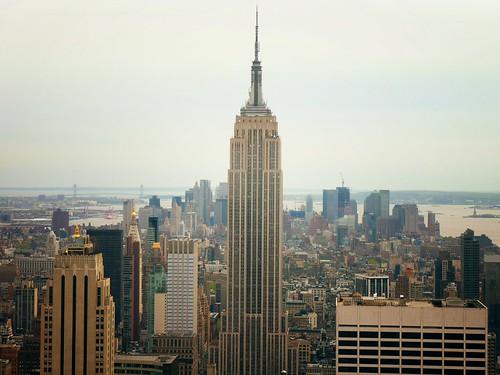 The Empire State Building is the tallest building in New York. It was built in 1931, and was only ever dwarfed by the World Trade Center, built in 1972. It was designed in the Art Deco style. (Art Deco is a style of art popular in the 1920s that was meant to fuse art and technology.) If you dropped a pen from the Empire State Building, it could gain enough momentum to chip the sidewalk or break a wooden board. (Scientific American.com) 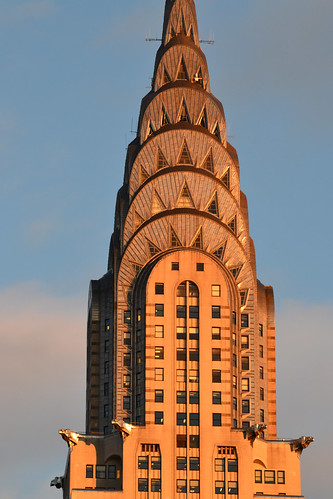 The Chrysler Building was also built in the early 1930’s, and was a contender for the tallest building. While the Empire State building took that prize, the Chrysler Building is far more beautiful. It is known for the Art Deco crown arches at the top that gleam in the sunlight on the Manhattan skyline. (ConstructionWeekOnline.com)

While steel isn’t as pleasing to look at as bricks or wood, it can be made just as beautiful in an urban setting. It has resulted in some of the largest and most stable structures of our time.

[alert heading=”Author” type=”alert-success” block=”false” close=”false”]Tom has a passion for precious metals and stones. Tom also loves sculpture and sources his metal from companies such as Dynamic Metals. Toms favourite metal to work with includes titanium and steel.[/alert] [accordion title=”Image source” id=”id-here”]Flickr, links on the images[/accordion]
Blog

Wearable Tech is the Future, but Innovation Needs to Happen First

The Perfect Gaming Set Up