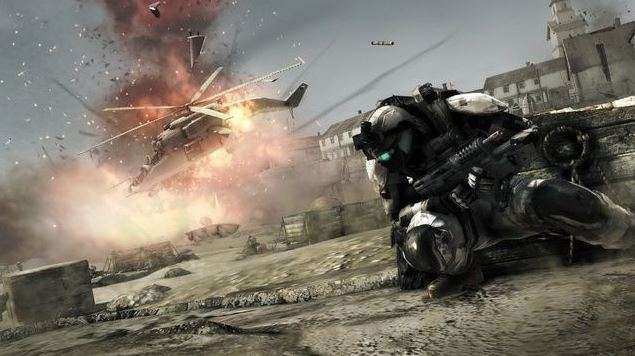 What Does The Future Of Gaming Hold

Future Gaming Trends To Watch For

Ready to see what the future of games has in store for us? 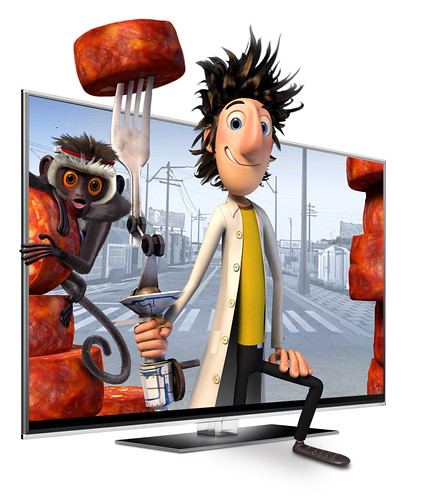 The 3D trend: The revival of 3D is one of the biggest stories in recent years for film. And it’s a story that extends beyond movies like Avatar, Prometheus, The Avengers, and more. The trend is also slowly but surely making its way into video games. The dream of a 3D gaming world that’s completely immersive isn’t a new one. The new aspect of that concept is the astonishing leaps in gaming technology that we’ve seen over the past several years. It’s come to a point in which differentiating between a video game and a real-life scene is becoming increasingly difficult. Palmer Lucky is planning to release the much-touted Oculus Rift, a VR head-mounted display, in the near future. The commercial and critical success of this device will give us a clear indication of whether or not the 3D trend in gaming is for real. 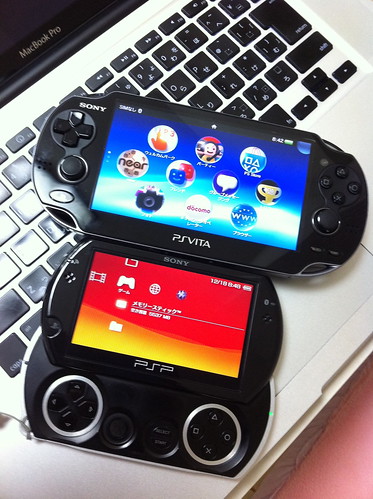 Handheld devices. How many of us have smartphones, tablets, and other hand-held devices? The answer to that question is a great many of us. That trend is now making its way into the console wars. Nintendo, Sony, and Microsoft have all created handheld devices that are designed to not only stand on their own as a portable gaming device, but also allow us to interact with the action on our TV screens.

The concept of augmented reality. Do you have one of those games for your phone that allows you to shoot at aliens or similar objects, while viewing the actual world through your phone? This is a perfect example of augmented reality in video games. Players are going to see this concept of having additional information fed into our reality more and more. The result of this will be an even more immersive experience. This will be something that will blur even further the line between the video game world and the real one.

Living in the clouds. The notion of cloud computing is becoming increasingly more accepted within the Internet community. It won’t be long before the idea of being able to access thousands of potential titles at all times takes hold in the world of video games. We’re already seeing industry experts and game designers consider the potential implications of cloud gaming.

In conclusion for the future of video games

The core reasons for the enduring popularity of video games won’t just disappear. What it will do is evolve. That evolution will serve to widen the world of video games even further. It’s an exciting notion.

My name is Jeffrey.I am a person in Sydney who exists within the delightfully silly world of videogames.