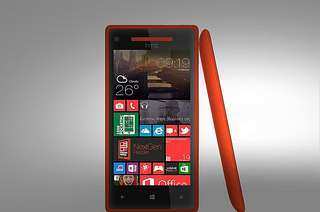 The new Windows Phone 8.1 will have some great upcoming features such as the action area also knows as the notification center which can be activated by swiping down from the top of the screen down.

From the action area Where you will be able to toggle WiFi, Bluetooth connections. also email and social notifications which seem very simple. 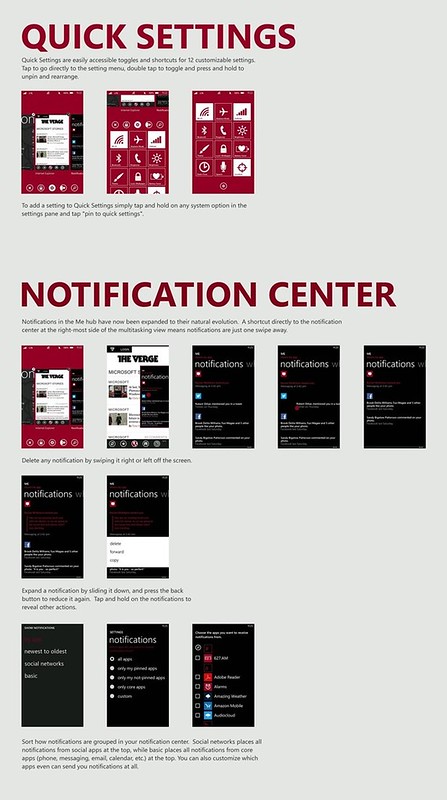 The Microsoft Windows phone 8.1 lockscreens differ from other windows phone version as it has some pretty cool features coming to it such as being able to change the images in the background in the live tiles making it more to your personality.

The other very cool feature which i was exicted to see is the Cortana which she replaces the bing search interface.

Cortana is the new digital assitant for the window 8.1 phone she will be able to make calls send messages also taking memos and telling a joke or too when you ask her.

Cortana sound very natural unlike other os platforms no glitchy computer talk this is still in the beta but microsoft stongest point in my point of view is going to be coratana.

The update will rollout in shorty in the coming months.