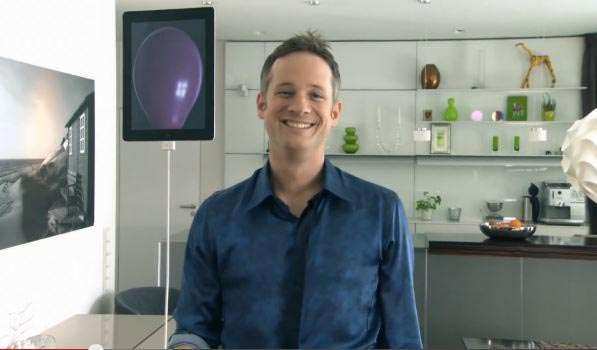 Take a look at apples new upcoming iOS with cool magical features that will stun anyone watching this video.

This footage just shows you we all need a laugh once in a while even though we will never see anything like this.

Simon has achieved what many people dream of he has gone worldwide prominence just being an Ipad magician. What will he think of next youtube made him a star of a million of audiences he entertains from people of all ages by doing amazing tricks.

Hope you enjoyed these videos.