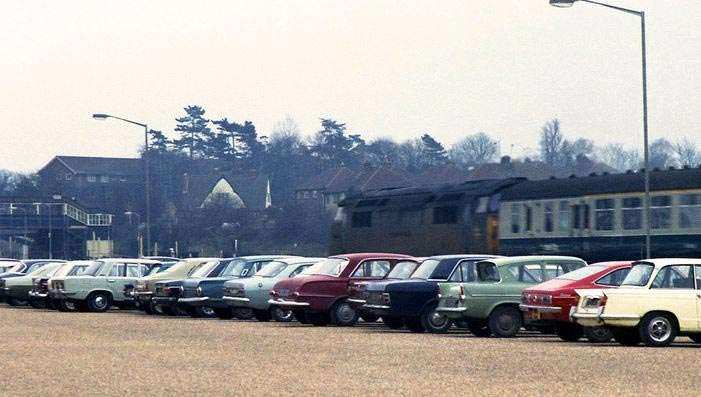 What Do You Know About Cars

It ain’t what you don’t know that gets you into trouble. It’s what you know for sure that just ain’t so. –Mark Twain

When it comes to cars, there’s a lot of people that think they know all there is to know. But chances are that’s not true, and in fact, is most likely not true. History, random facts, and various tid-bits of information come in all shapes and sizes, and no doubt most of the information is trivial, but for trivial purposes, we’ve devised this little list to perhaps teach you a few things about vehicles you didn’t know. So without further ado, learn away, and enjoy. You never know when useless information can come in handy…

What Do You Know About Cars

I Swear: Over the course of a person’s driving career, it is estimated that on average, every driver will swear around 32,000 times. This may not surprise you, but may highlight how much road rage occurs.

Keeping It Old School: The last vehicle ever produced that included a tape cassette player was the 2011 Ford Crown Vic. There’s nothing wrong with taking it back… but keeping it back I’m not so sure of.

Time Well Spent: On average it takes roughly 25 full hours to build a car. 10 of those hours are solely spent on the vehicles paint job. Hopefully they’ve spent enough time ensuring all the bolts and screws are as tight as the paint is sleek. 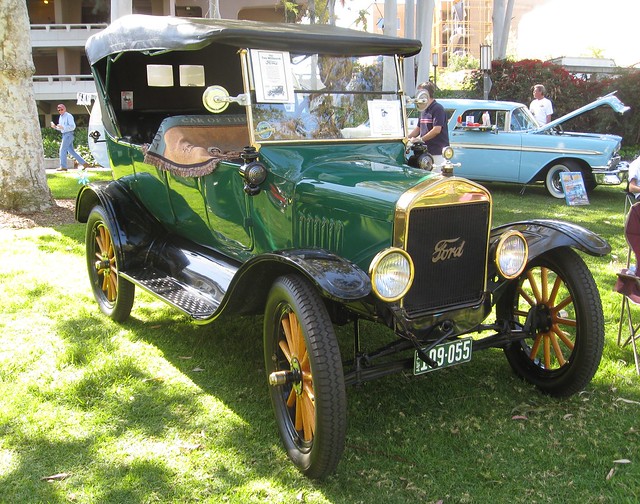 Back In the Day: In 1924, the average cost of a Ford car was a meager $265. Today the average cost is a whopping $31,724. Henry Fords original goal of having a Ford car in every garage may be more obtainable if they start working their prices in the opposite direction.

There’s Always a First: The very first speeding ticket was issued in 1902, at which time vehicles could barely reach over 45 mph. So there’s always been speed demons, but the idea of speed is all relative I suppose.

Now That’s a Low Rider: The world record for the lowest height of a street legal car was 19 inches. The vehicle was built by Perry Watkins from Buckinghamshire England. He did not however include hydraulics.

So We Should Share The Road: Originally, flat asphalt roads were introduced for cyclists and not motorists which is a common misconception. So really when cyclists share the road, they’re sharing it with motorists, not the other way around. 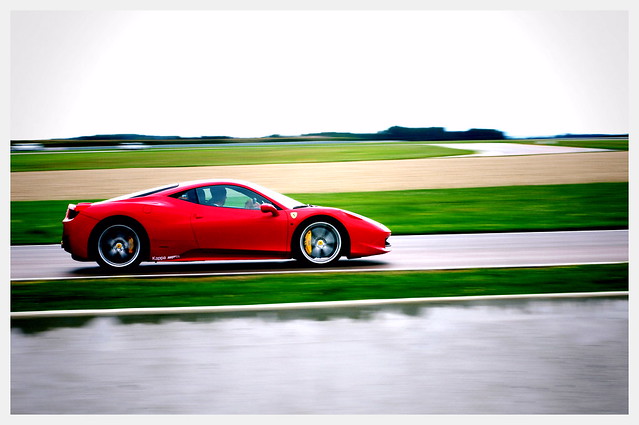 Perhaps You Should Have Slowed Down: In Switzerland, fines are issues proportionate to your income. So when a Swiss man was caught going 180 mph, and was rather rich as well, he was forced to pay a fine of $1,000,000. Which makes it the world’s most expensive speeding ticket. Your need for speed sir… is expensive.

Oh How Clever: Voklswagen has a history of naming their vehicles after different wind types. Passat is for the German word for Trade Winds. Golf is referring to the Gulf Stream. Bora for Bora. Polo is for the Polar winds, and Jetta refers to jet streams. This of course makes sense since Voklswagen originally made airplanes. So I suppose… it’s not so clever after all.

What a Doozy: The phrase “It’s a doozy” was originally coined in Dusenberg Automobiles which at the time, were regarded in the early 1920s as the world most luxurious cars. Doozy… how about “What a Dusenberg.” Yeah… that’s not as good.

Theft Prevention: In South Africa, people wanting to buy a BMW have a rather peculiar option available to them. There is the option to equip your BMW with side projecting Flame Throwers which is rather useful apparently for deterring car thieves. May seem a little much… but I assume James Bond wouldn’t think so.

Waiting For Your Moment: On average, 90% of drivers sing, or have sung behind the wheel. Most of us have had the wonderful opportunity to witness this firsthand, whether it’s rocking out that Mariah Carry or dancing like a fool… people forget that their cars are the perfect stage when you are surrounded by windows. Same word of caution for picking your nose… everybody sees that.

Take Me To The Moon: If you attempted to drive straight to the moon going 60 mph the whole way, it would take you only 6 months’ worth of traveling nonstop. It took Christopher Columbus about 2 months and 8 days to sail from Spain until he found the new world. Just a little perspective mixed with a history lesson. You’re welcome… 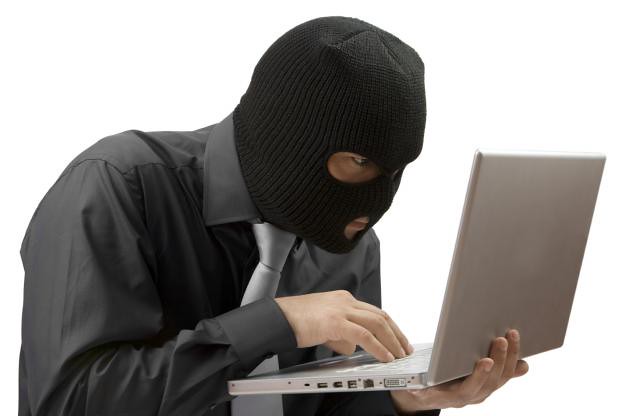 Car Jacker or Car Hacker: With the technological improvements in automobiles, car jackers of the future won’t need crowbars and screwdrivers. They’ll need laptops. Hackers have already been able to control acceleration, braking, car radios, windows, and other electronically controlled devices. But with autonomous vehicles, they’ll soon be able remotely steal vehicles if they so desire. Will certainly make for interesting car chases… as police will only actually be chasing vehicles with no one in them.

[alert heading=”Author” type=”alert-success” block=”false” close=”false”]The author of this article is Damien Wilhelmi and a writer for AAMCOColorado.com. If you enjoyed this piece you can follow me on Twitter @CustParadigm. When I’m not writing about interesting car facts, I can generalyl be found with my head under the hood, tinkering, fixing, and breaking things.[/alert]
Blog