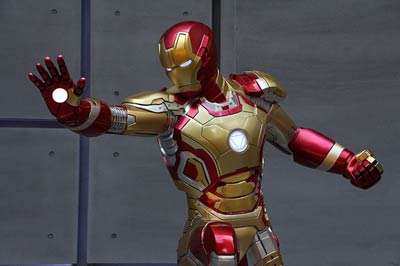 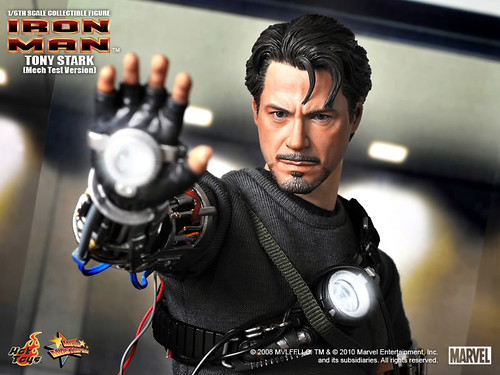 Initially a second-tier character, Iron Man became one of the most popular superheroes after the launch of the first Iron Man, back in 2008. Even though Tony Stark has suited up four times now on the big screen, there are still plenty of cool armors that would leave you found in awe in the comics. Following are some of the armors that definitely deserve more screen time. 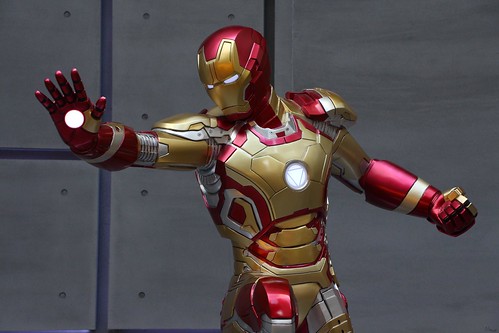 Because a version of the Extremis does appear in Iron Man 3 – the Mark XLII armor – and according to the comics the Bleeding Edge armor is what comes next after it, there’s a high chance the directors will use it in the sequel. Bleeding Edge is often seen as a step further from the Extremis, which frankly is already an impressive modular body armor that can fly in separate pieces and can be controlled mentally. In addition, the introduction of the Bleeding Edge will grant Tony Stark the ability to “suit up” whenever needed.

With a lifting capacity of 175 tones, the Hulkbuster is Tony Stark’s heavy-duty exo-frame armor that always holds true when fighting against Bruce Banner’s enraged monster. While you can argue that a version of the Hulk-proof breastplate appeared in Iron Man 3 as the Igor armor, the truth is that it was only utilized briefly to damage a structure during the final battle. Similar to most of his armors, the suit was destroyed following the battle, never to be seen again. This particular detail makes the creation of a new Hulkbuster even more necessary.

Before Iron Man 3’s launch, there were numerous speculations that Tony Stark will join the Guardians of the Galaxy, so his fate will forever be sealed to that of the GotG franchise. After all, Stark is already a member of the Guardians in the comics, where he casually uses his armor to travel through space. While it is true that a version of a deep space armor appears in the movie – the Gemini – it is not used for its intended purpose and guess what, it also gets destroyed by the end of the film.

As you can see in Iron Man 3 and The Avengers, the version of the Hydro Suit is functional, in spite of its limitations. However, if the filmmakers intend to introduce some serious underwater fighting in the future, it’s easy to understand why Tony Stark would need a Hydro Armor similar to the one in the comics. Generating an electrical field, able to release chemicals in the water and working at depth exceeding 3 miles, this armor will help Tony Stark deal with anything his foes throw at him. 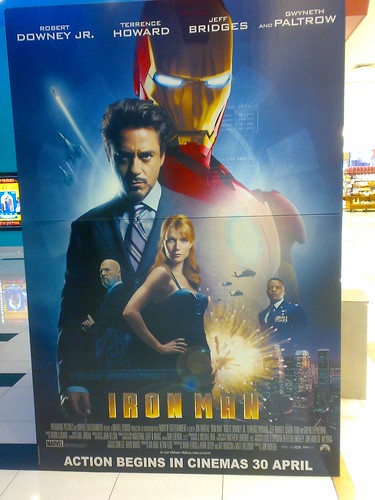 The Iron Destroyer has made its debut during the Serpent’s War in 2011, when Odin sends Tony Stark to the dwarves of Svarthalfheim to receive a few upgrades. Incorporating magical energies, the Iron Destroyer was coated in Uru, the same metal used to craft Thor’s hammer. Besides the dwarven tech, Stark’s armor received some additional enhancements from the great Odin himself, which unfortunately disappeared after the All-Father of the Norse Gods left Earth.

If you want to catch all these armors in action, you can certainly watch this fantastic film on the Internet TV wherever you are today.

Today’s contributor, Mike Clark, is a sales executive at V Media, providers of Bell Fibe TV. Mike, a major technophile, likes to keep himself updated with the latest trends in the world of technology.