The discovery of technology has brought with it enormous developments as well as superb innovations .Computer based technology has greatly influenced human engagements in terms of how entertainment leisure time is utilized by people.

Let me give you a sneak preview of my line of thought. Remember that avatar craze in the entertainment circles? Well you guessed it right. That is my line of argument. Its way of presentation was my most thought full words?

Technology development has superseded most of other developments and it’s doing a recommendable job. For starters, it would be prudent to start with a light tone. When it comes to the entertainment scene people want to have fun and enjoy. They actually want to spend their leisure time with the factor of fun in it.

Individuals dislike living in a torturous environment. Isolation from such is usually possible through engaging in some worthwhile engagements like in any entertainment activities. This is why the world innovators see it as a necessity to discover new inventions day in day out. Some of the inventions that are taken the world by storm include the discovery of the: 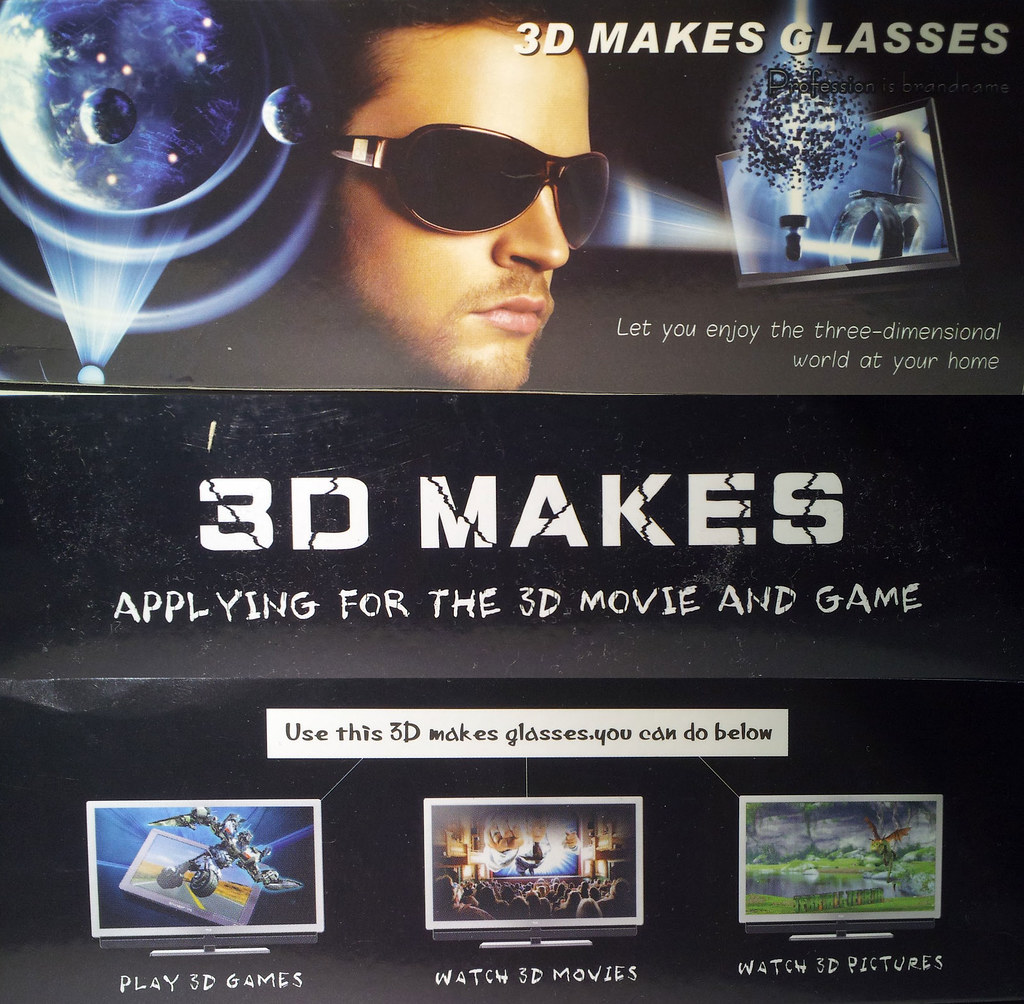 What is it about? Most people may ask. Well, it’s simply an action whereby a 3d film or 3d television content is put on a blu ray disk. This is one of the developments that have hit the world by storm. Every movie lover sees this form of entertainment very igniting .Its preference to other forms of storing entertainment content is due to various factors such as:

Inventors have made it possible for 3d players to also play the 2d version. This is recommendable because it leaves one with two options making it hard to alienate those without 3d compatible players. They can enjoy their entertainment pack either in a 3d or a 2d using the same equipment. This is a superb way of consideration, because they have put imperative factors for people to continue enjoying such services. 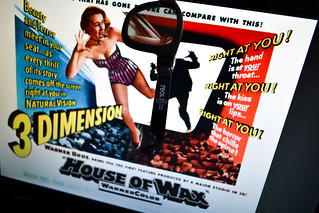 The 3d disk has another disadvantage in that it is in a position to provide a resolution of 1080 which is considered a full resolution with a current compatibility with 2d players.

What with the fuss of the new bluray movies and how is it associated with the latter? Well, there s a connection in many ways .it’s level of entertainment is hard to beat. Due to the quality and the high level of entertainment levels, it has become necessary to have movies in these discs. These are actually high quality disks. This is what everybody wants to themselves. They just want to have a little of the theater feeling close to them. Individuals are enjoying high quality entertainment in the comfort of their homes cheaply. Credit must be accorded where it is due. For a fact this is one area that has seen innovators spend their energy because they comprehend the need for people to have meaningful lives. They understand that people want to kick their stress levels by doing what makes them happy and more relaxed.

Irresistible Entertainment With The 3d Discs by Adam who loves watching 3d movies. He has good collection of 3d bluray movies.