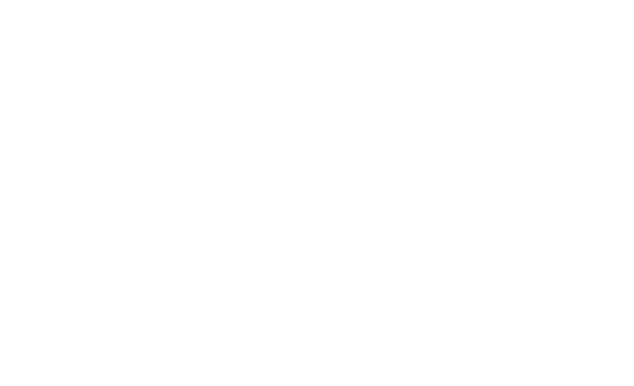 When most people think of robots, they think of Data from Star Trek, or the uncannily humanoid, sentient robots from I, Robot. Those robots may still be the stuff of science fiction, but there are many robots fulfilling important tasks on a daily basis in the real world today. We may not see them in our living rooms, yet, but robots are real and they are here to stay. Here’s a quick look at some of the most interesting uses for modern day robots. 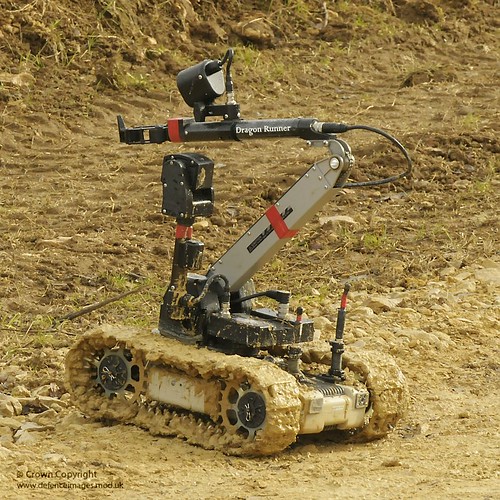 The army uses robots to inspect and disarm bombs. Small, tracked robots with a mounted camera and mechanical arms are controlled remotely by a trained operator. These robots allow bomb disposal teams to inspect potential threats without putting human lives at risk.

Robotic vacuum cleaners have been around for a while now, and are available as consumer-grade devices, albeit with a price tag that is around double the cost of a standard vacuum cleaner. Italian researchers have taken the concept of robotic waste management a step further, creating a garbage collection robot which can navigate small, cramped streets, avoid obstacles and collect garbage bins. They believe that their invention will slash collection costs and make urban garbage collection a much more efficient process.

The military has used remote control drones for surveillance for many years, and it is only natural that they would want to expand that usage now that robotics has advanced to a level where it is reliable and useful.

Remote controlled attack drones already, exist. These drones send a video feed back to a human operator, who decides whether or not the drone has found its target, and whether it is safe for the robot to shoot its target. Today, drones are being developed which could make that decision on its own. The United Nations is concerned about the safety of such a robot – what would happen if it made the wrong decision and shot the wrong person? The debate about the safety and ethics of such a device is still ongoing, but there are many countries that would love to get their hands on such technology, and those nations are pushing the UN to approve its development.

The robots of today are efficient, but clumsy. One area which is getting a lot of focus in R&D is touch. Robots which can touch a person, gently, without knocking them over or causing them harm, are in development. The intent is to use those robots in caregiving roles. One example could be a robot which helps paraplegics pick up items or tend to basic hygiene tasks.

This robot could be combined with thought-control technology, something else which is currently in development. The device works by reading your brain waves, which differ depending on what you are thinking about. You calibrate the device in a similar fashion to how you would calibrate a speech controlled computer program. A proof-of-concept thought controlled robotic arm was recently demonstrated by a woman who had lost one of her arms. She used thought control to get a drink of water fed to her from a bottle placed on a table in front of her. 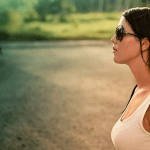 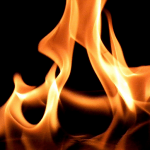