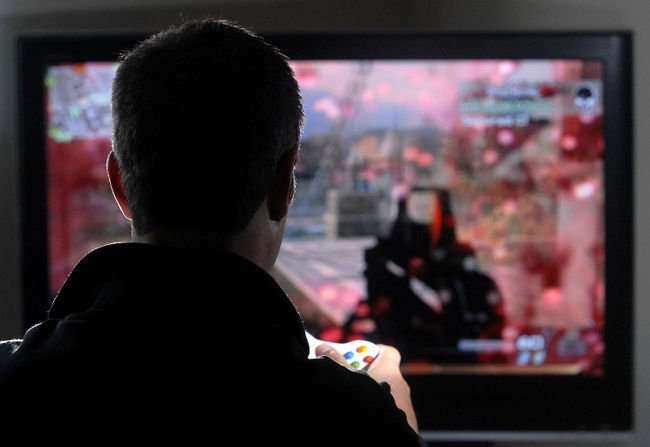 Why Video Games Are Good For You 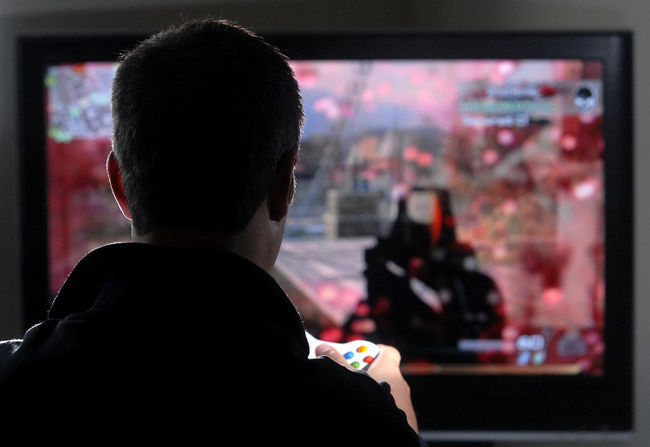 Do you love nothing more than hiding away in your bedroom for a weekend of gaming? For non-gamers the idea of this may seem unhealthy, anti-social and maybe even a little odd… But taking a look at these 3 reasons why video games are good for you could unveil a whole world of gaming to explore. So as you prepare for a gaming fest with friends to reach the final quest of your favourite virtual challenge, there’s no need to feel guilty about the effect this may have on your health. Great news! Staring at a screen for long periods of time has left the door open for various claims of eye strain, headaches and other eye-related issues. But whilst the moisturising eye-drop industry thrives, it appears as though some games could in fact improve visual skills. A recent study investigated the effect of popular shooting game, Medal of Honor, on people suffering from cataracts. The participants played the game twice a day, 5 days a week for one month to see if their symptoms improved. The research unveiled positive results: the patients showed an improved ability to recognise faces, read small text and even judge the direction of moving dots. Thanks to the fast-paced challenges requiring players to shoot targets and avoid obstacles, the players were able to improve in the key areas of coordination, responsiveness and awareness. It is thought that by playing the game regularly, participants would be able to develop their eyesight in these particular skills. 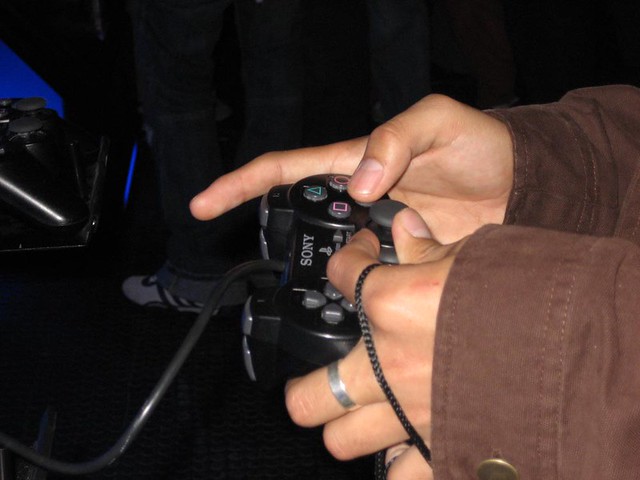 The stereotype of teenage boys sitting alone in dark rooms staring at a screen is outdated. Today, the video games industry has been revolutionized, allowing players to connect and interact with other players. Games such as Fifa and Call of Duty allow players to compete over the internet and chat with an instant-messaging function. Although this may not be the same as meeting face-to-face, the new social aspect to gaming offers a new appeal for players and can encourage team work and friendship, so Mum doesn’t need to worry about your gaming habits…

In terms of mental abilities, video games can help to improve mental agility and awareness which could improve the way we function in day to day life. Think about it: in your daily life you might walk the dog, go shopping, drive your car, all seemingly basic activities. One day in the gaming world and you might have destroyed an enemy, tackled a race track or run through the jungle, all the while juggling obstacles and dodging opponents. Studies suggest that the virtual gaming world helps players to develop a heightened sensitivity to their surroundings which could impact the way we multitask and carry out other activities. In terms of spatial awareness, these skills could be invaluable. For example, a gamer trying to judge whether their car will fit into a parking space would be able to gain the visual information more efficiently than a non-gamer.

So as it turns out, maybe gaming isn’t that bad for you after all…

Victoria is a blogger for DirectSight.co.uk, a leading online retailer of ray ban glasses.