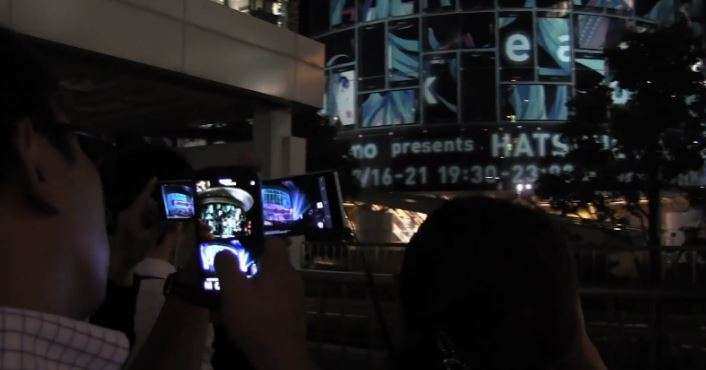 Augmented reality Stage Live Performance featured by Sony, for the Xperia limited edition Hatsun Miku the new smartphone, the Live performance is going to be held from the 16th until the 21 of July.

The cool new live performance is performed by a smart AR which was developed by Sony The performance could be seen by the Playstation Vita and android smartphones running android 4.x.. versions.