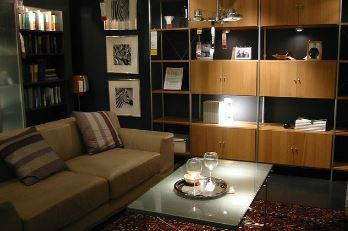 House underneath New York City Parks, this sounds so much like the movie ” Blast from the past” which is an amazing movie to watch the movie aside this is believed to be true a home built like an exhibit , now there are people who want to find the missing home.

With the help of radar and camera they will be able to find something if the project will gain the right permits to do the survey.

The home was a 12,000 square foot built underground being able to survive a missile attack, the first reason why the home was built because of the Cuban Missile crisis era which brought fears to all Americans.