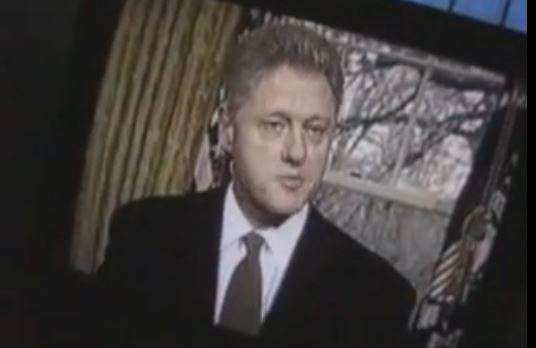 Looking Back At Human Cloning (VIDEO)