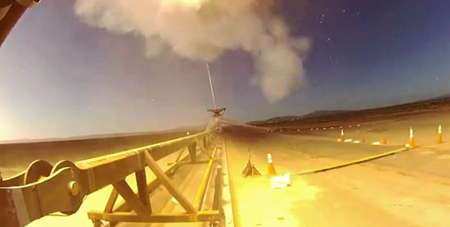 The new technologies in landing heavier and bigger things on Mars.

At speeds accelerating down to Mars are incredible that why we need better way to be able to stop the spacecraft.

The way of testing the Parachutes here on Earth the Load needs to be simulated on the Supersonic Parachutes to see if it can handle the things before heading to Mars.

The past way to test large parachutes was through a wind tunnel.

The way the Supersonic Parachute was tested is by attaching the Parachute into a rocket sled around with a pulley with more than a kilometer long rope. 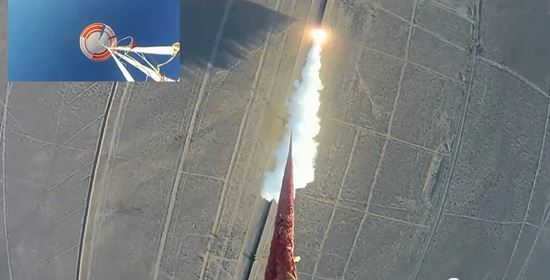 This may look like a very easy thing to do but the steps are way harder than they look as a helicopter needs to fly up the parachute that is inside the bag which under that is the rope for the rocket sled to pull.