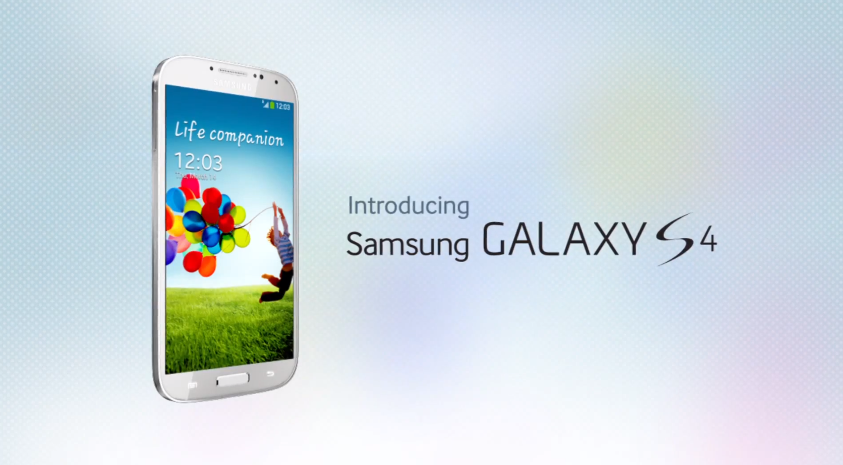 The Samsung Galaxy S4 was just introduced on March 14 ,  with all the new cool features such as a bigger display, better resolutions, a slimmer body and much more 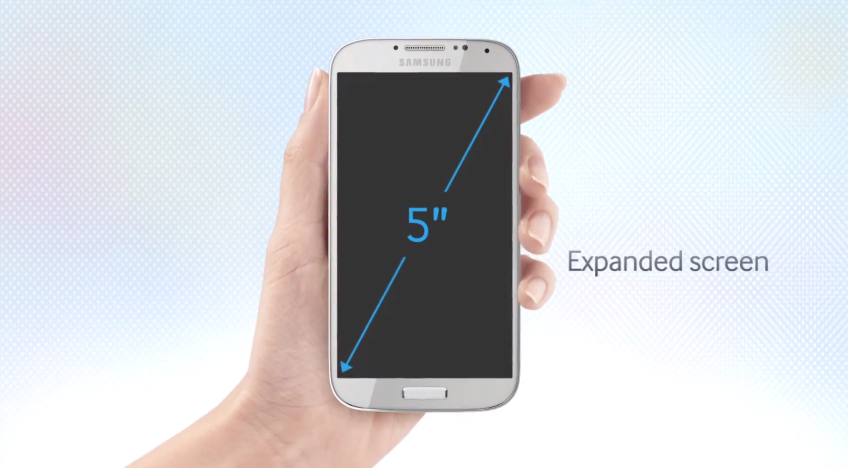 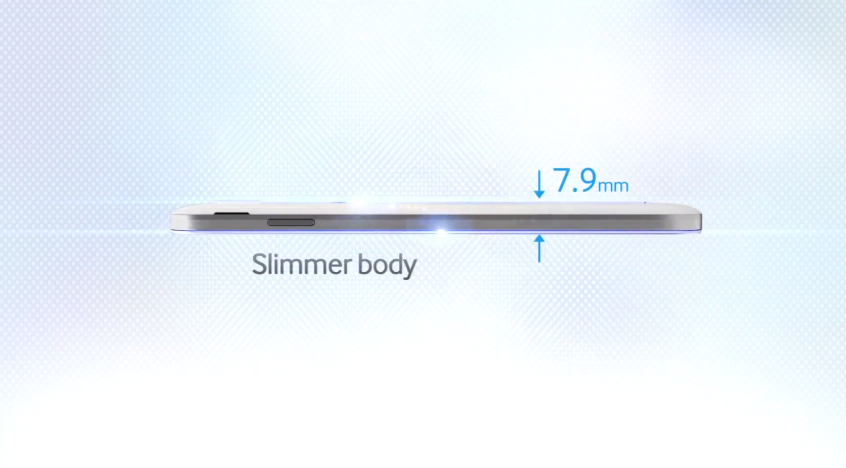 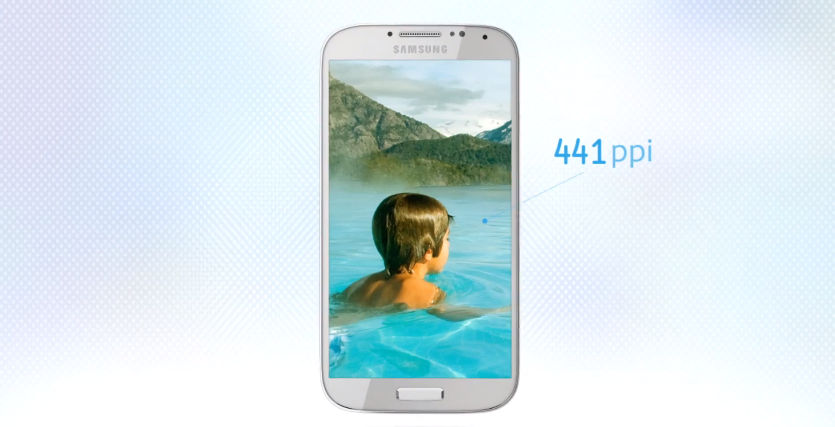 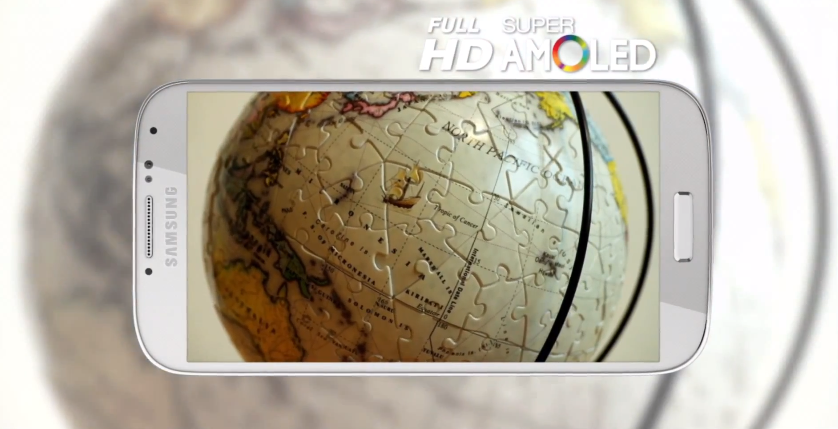 The air view is a new revolution to touch screens which will have many uses, the screen is going to get less fingerprints also there will be apps to get the full functions such as video forwarding that was shown by Samsung.

Touch display works even with gloves 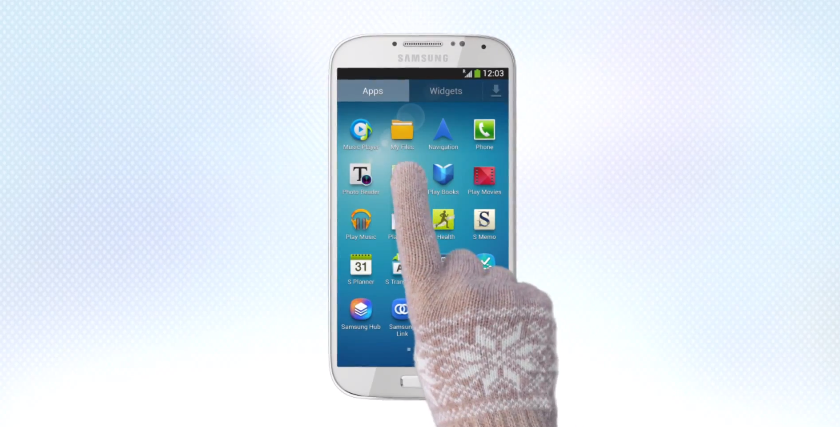 The new Galaxy s4 can now be used with clothing such as gloves so in the winter you wont have to remove your gloves to use your smartphone. 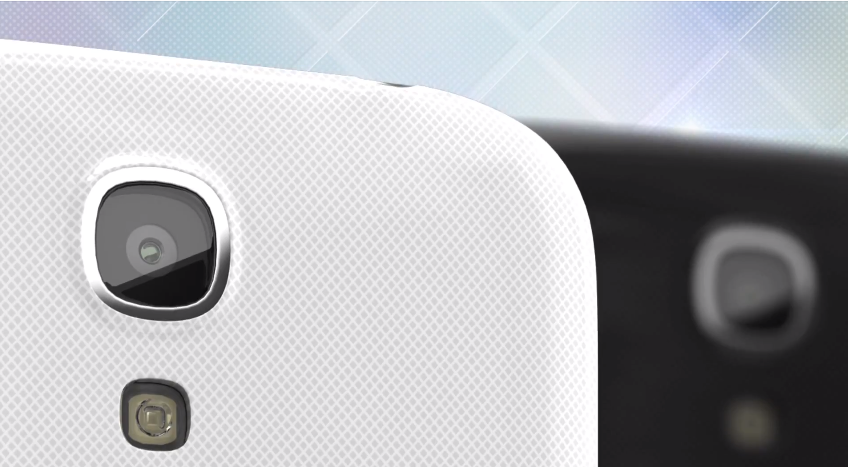 The back cover is very crisp and nice looking with nice curves. with a 13mp camera, with auto focus, led flash HD video at 1080p 30 frames per second The front camera will feature a 2 MP 1080p 30fps 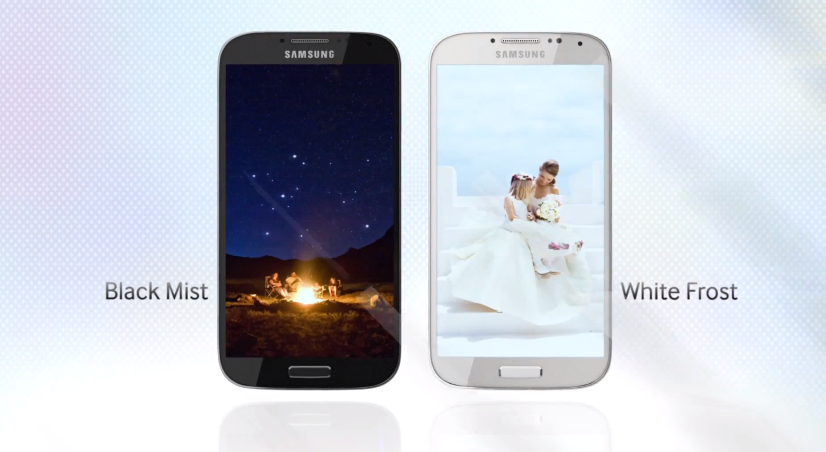 Learning Photography Without Going To University