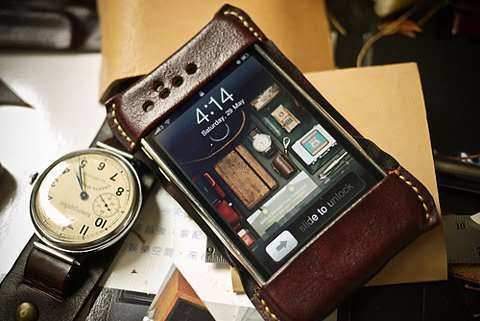 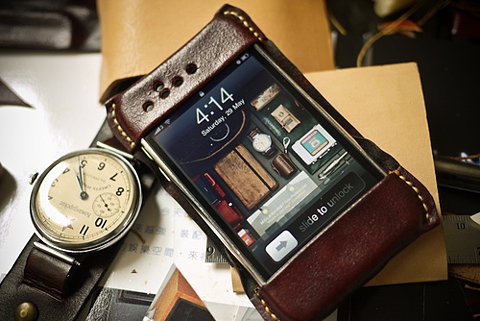 I’m sure at some time or other we’ve all had the fantasy discussion of what we would spend our money on if we won the lottery. Forget being sensible and investing in property, there are gadgets to be bought! Whether you’re creating a wish list of future purchases for the day you win the lottery or looking for the ultimate way in Fathers Day Gifts, I present to you my pick of the top 10 most expensive gadgets in the world: