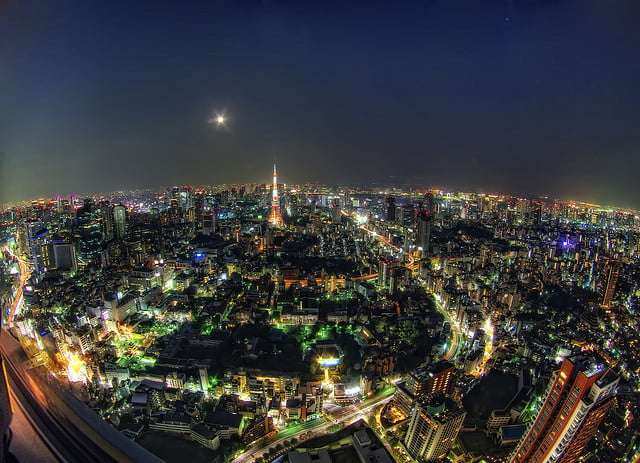 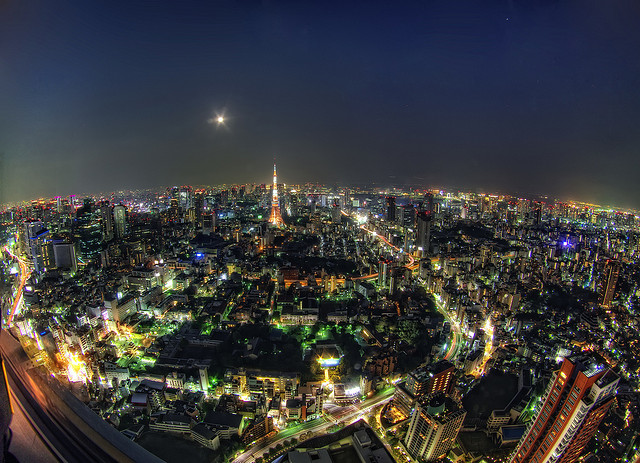 Once exclusively Japanese fads, there are a number of Japanese entertainment items that are becoming more and more popular in the United States these days. Things like Japanese anime, Japanese films, and Japanese games are winning over countless Americans, and there is an ever-growing number of fans for these types of products. Whether you discover these fantastic items at a convention or seminar, stumble across them online, or borrow them from a friend, there’s a good chance that you’ll come across one of these three types of products in the coming days and months as they continue to catch on in the U.S. 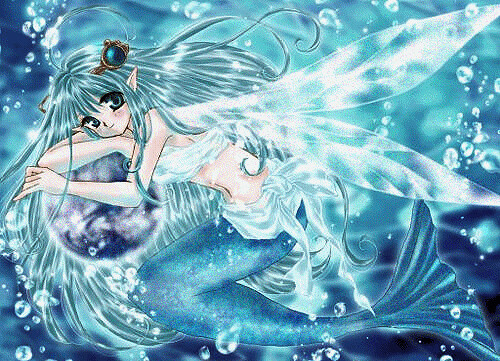 Anime, which is basically Japan’s version of comics, is a wildly popular form of entertainment in Japan. However, this unique form of comic is now catching on in America as well. Anime – also known as manga – is a Japanese art at heart, but it can be enjoyed by readers in any culture. That fact is evident in the sales figures of anime in the U.S. In fact, statistics show that in 2010, anime and manga sales in the Unites States eclipsed $200 million. 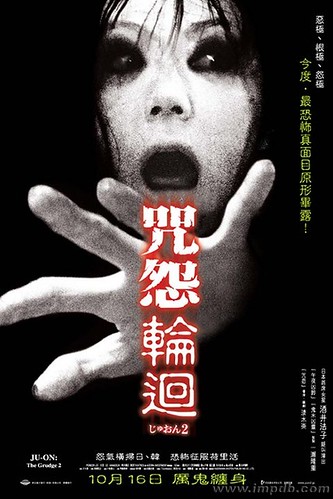 While Japanese films have always been popular in Japan and in smaller numbers in the U.S., in recent years, a number of Japanese films have also succeeded in mainstream Hollywood. Movies like “Departures” and the “Grudge” series of horror films have brought in big numbers at the box office, and there are a multitude of Japanese film producers currently working to achieve the same levels of international success. From original films to remakes, movies that originate in Japan are sure to be some of the hottest up-and-coming productions here in America. 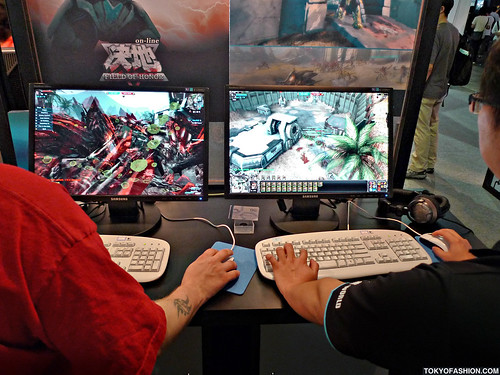 Japanese games like Touch Card and Battrix are extremely popular in Japan, but these games and others like them are beginning to break into U.S. markets. Last year, at a game conference called Game Connection 2012, representatives from over 800 companies from 56 different countries travelled to San Francisco to participate in business meetings involving games, including a number of popular Japanese games. Of those attendees, over 200 gaming companies showed an interest in the Japanese games, according to event organizers. That high level of interest, combined with the public’s positive perception and fanatical following of these types of games, is further evidence of the growing trend of Japanese games in America.

Whether its Japanese anime, Japanese film, or Japanese games, there’s a good chance that you’ll come across one of these excellent entertainment options sooner rather than later. Japanese entertainment is quickly catching on in the U.S., and it’s only a matter of time before you experience just how excellent these Japanese products are for yourself.

Sadie Mclain is part of an elite group of writers that contribute guest blogs to many online publications.