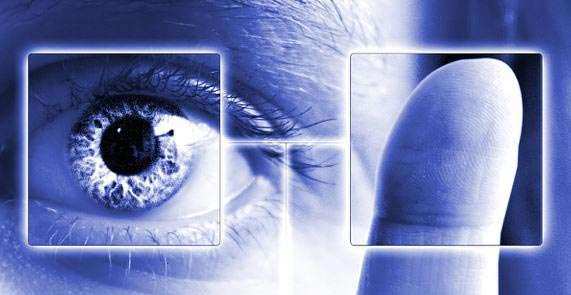 3 Of The Biggest Changes Coming To Mobile Technology This Year

3 of the biggest changes coming to mobile technology this year

The year 2014 is set to be an exciting one for mobile technologies. From the impressive range of new technologies and devices at the January 2014 Consumer Electronics Show, to the new devices and services expected from industry leaders such as Apple, Google, and Samsung, we will certainly be inundated with new technologies throughout the year. One of the sectors poised to particularly benefit is mobile technology. Everything from smartphones to laptops are likely to see significant advances over the next several months. Some of the biggest changes likely to come to mobile technology in 2014 include:

There are countless reports indicating that Cloud-based services are set to expand dramatically in 2014. One of the core functionalities of the Cloud is the ability to store information that is accessible from any device and from anywhere in the world. “Cloud storage is one of the key components necessary to make location-independence for professionals a reality,” Industry expert and entrepreneur Jason Hope of Scottsdale recently said. History is likely to prove him correct. An increasing number of users are requiring and demanding access to their files across multiple platforms. For many of them, there are logistical and security issues associated with carrying an external hard drive. In addition, an increasing number of laptops (and all smartphones and tablets) are switching to Solid-state drives. Solid-state drives, or SSD, are significantly faster than traditional HDD hard drives. However, SSD is more expensive, and therefore most laptops are trading faster access to stored files for a less overall hard drive space. Cloud storage, as it becomes more affordable and prevalent, will effectively make this problem moot.

Essentially all of the technology giants are getting into or are significantly ramping up their Cloud services and storage offerings. Google, Microsoft, Apple, and Amazon all have increasingly robust Cloud storage services. The victor in the Cloud storage battle will almost certainly be the company that is best able to integrate Cloud storage across multiple platforms. 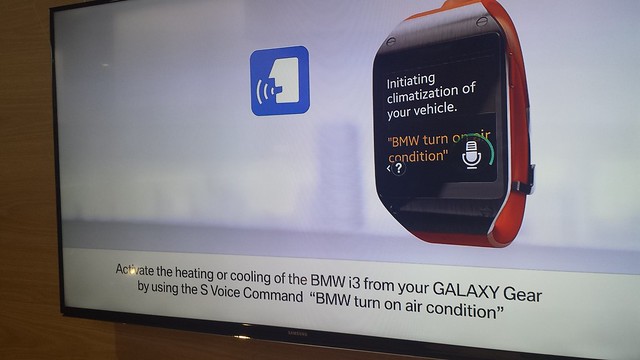 A robust and reliable voice recognition system has been one of the primary objectives of the technology industry since the days of the original Star Trek series. There have been some strides in recent years, including Apple’s Siri, Google Voice, and now Google Glass. In addition, Nuance Communication (creators of the backend for Siri) has been an industry leader in voice recognition technology for the desktop. As these technologies continue to develop, expect to see a shift in the way voice recognition software operates. The major players (which include the three companies listed above) are pouring billions of dollars into making their voice recognition software better able to understand “natural” human speech. This means that instead of using rigid and awkward-sounding phrases, users will be able to speak with their devices as though they were actual personal assistants. 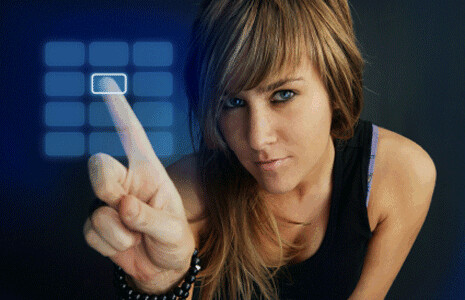 Consumer biometrics are not anything new. Certain laptops have offered fingerprint security for many years. However, these technologies were notoriously unreliable and inaccurate, which led many users to become frustrated or simply not use the technology at all.

However, recent technological developments have made fingerprint scanning far more robust and reliable. The industry is currently being led by Apple’s Touch ID technology, available on the iPhone 5s. Touch ID utilizes a high-resolution camera to store and identify fingerprints, making it far more reliable than previous technologies. Early reports indicate that the technology is popular with users, and there is a decent possibility that the technology will be incorporated in Apple’s annual refresh of their laptop line.

On the other end of the spectrum, Samsung is investing heavily in an iris scanner for their upcoming Galaxy S5. Poised to be a significant differentiator, the iris scanner, if properly implemented, will be even more reliable and robust than Apple’s biometrics technology. The new Galaxy is set to be released in just a few short days, so we will soon know if Apple and Samsung are poised to begin a biometrics arms race.

With so many new and exciting mobile technologies being released this year and two-year contracts on most phone purchases, consumers will likely face some difficult choices in 2014.

[alert heading=”Author” type=”alert-success” block=”false” close=”false”]About Author: Amy Taylor is a technology and business writer. Amy began her career as a small business owner in Phoenix, Arizona. She has taken that knowledge and experience and brought that to her unique writing capabilities. She really enjoys new business related issues that are tied directly to technology.[/alert]
Blog