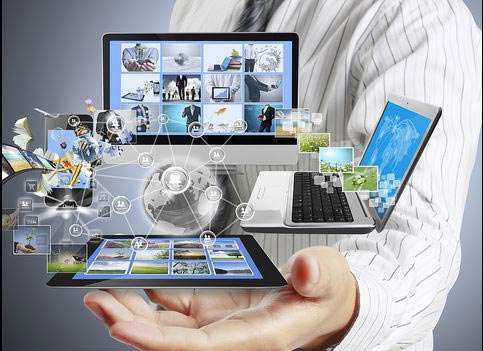 Modern technology is likely to revolutionize the way deliveries are made. Already several innovations – as well as financial pressures – suggest that traditional post office and courier delivery services may go the way of the dodo.

The potential of Uber

Uber is a new form of cab-hailing that uses the GPS capacity of phones to tell a would-be passenger where the nearest drivers are and, once they’re en route, how long it will take for them to get to the passenger’s location. Uber recently changed its name from “Everybody’s Private Driver” to “Where Lifestyle Meets Logistics”, and it’s no wonder. The potential for growth into the logistics market is huge – projected by the company itself at $100 billion worth projection speaks to this potential. What’s now simply a nifty app could determine how we travel in the future, and how our goods travel too.

The end of the Canadian Postie?

Urban Canadians could soon be saying farewell to their local “posties”. Given that Canada Post suffered financial losses of $104 million in 2013’s second quarter, it’s unsurprising that it’s looking for ways to cut costs. If things continue as they are, a report by the Conference Board of Canada indicates that Canada Post is on track to lose $1 billion a year.

As a possible solution, Canada Post is considered replacing door-to-door mail carriers with strategically placed community mailboxes. This isn’t too dramatic a suggestion. Currently only a third of Canadians receive their mail directly at their doors, while the rest already collect it from community post-office boxes, apartment mailboxes or rural lot line mailboxes.

The announcement of Amazon’s “Prime Air” delivery drones went viral almost instantly, eliciting both excitement and a measure of fear. The futuristic image of an unpiloted quadrocopter drone delivering your goods to your door within 30 minutes of clicking “Buy” on the Amazon web site is an incredible one. Pending FAA approval, the drones are slated for a 2015 rollout. They’ll be capable of delivering packages that weigh up to 5 pounds – which might not seem a lot, but 86% of all of Amazon’s stock falls in this weight category.

In 2013, Google bought at least seven technology companies – among them Meka, a company that produces humanoid robots, and Industrial Perception, a company specializing in packaging machines. The motive for the purchases is to optimize and automate the packaging and delivery of Google’s goods. Andy Rubin, who founded the Android mobile operating system, has been hired by Google to lead its robotic investments. This news came shortly after Amazon unveiled its planned Prime Air project.

Back from the future

Although these future forecasts are astounding, most companies and individuals still rely on traditional logistics and delivery services to get their goods where they need to go – by road, rail, sea or air. We may not be living in the future yet, but we’re still able to ship goods around the world faster and with greater ease than ever before, thanks to efficient courier services and highly developed transportation networks.

[alert heading=”Author” type=”alert-success” block=”false” close=”false”]Jeff is a UK-based writer for the online logistics specialists UCS who specialize in a wide range of delivery and warehousing services.[/alert]
Blog