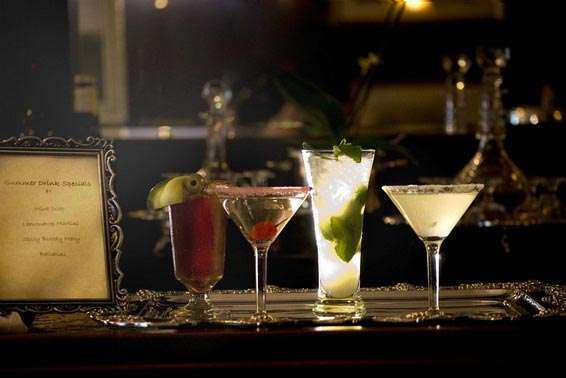 “I’ve been drunk for about a week now, and I thought it might sober me up to sit in a library.”
– F. Scott Fitzgerald

Artfully Refer To Yourself As Drunk

English is said to be one of the hardest languages to learn and we don’t make it any easier by throwing in slang terms for everything. In terms of synonyms and references to alcohol and being drunk, there’s almost an endless list of crafty phrases people use while drunk. One of the reasons people get drunk is to let loose their inhibitions and tight lips so it’s not a surprise most of these come about while they are drinking.

Actually, one of the ways people feel more carefree is with their colorful, drunken language—especially when it comes to pointing out that they themselves are drunk or someone else is drunk. A word that many people are giddy over making up terms for is “alcohol.” There aren’t as many as referring to being drunk but many of them can take the cake as just being silly or to be prude to the ears of small children.

Beer has been around since at least the late Stone Age and as early as the Neolithic Period (cir. 10,000 B.C.) whereas wine came about in Egypt around 4,000 B.C. Alcohol was used in religion and worship as well as a staple before bread. It also has medicinal purposes as an antiseptic and analgesic.

Obviously today, alcohol is primarily a beverage for relaxation or getting crazy, which our livers frown upon the latter. People enjoy alcohol so much that we’ve created a lot of “pet names” for it. Here are some ways to change up how you say, “I think I’ll have some _______ before I make a fool of myself tonight.”

In case you are unsure of how to best utilize these terms, here are some examples from crafty singers, songwriters, and authors to help you out.

Alcohol is history’s most widespread recreational drug and the state of being drunk is the go-to when people are put in awkward social situations or need a little bit of liquid courage to talk to others. You become drunk when the amount of alcohol that you consume is more than your liver can metabolize.

In cases of when you or a friend have a blood alcohol content level of .03 or higher, please avoid blatantly pointing out, “Hey, hey! I’m SO drunk.” Instead, feel free to use any of the other words below for a more tactful way of being clever and cute while also being intoxicated.

Again, for help and clever sentences that utilize some of these terms, here are some examples from authors, singers, and songwriters for your convenience.

Remember, the urban synonyms don’t end there when it comes to phrases or words for alcohol and being drunk. You could probably come up with more artfully descriptive ways to refer to your adult beverage while being shwasted. As always, drink responsibly and don’t operate heavy machinery while intoxicated. The key is to keep it fun and even absurd.

What are your favorite ways to refer to having a brew while you’re with the fairies?

[alert heading=”Author” type=”alert-success” block=”false” close=”false”]The author of this article is Erin Tran and writer for LiquorMart.com. If you enjoyed this piece you can follow me on Twitter @CustParadigm. When I’m not writing about artful ways you can admit you’re drunk, I can more recently be found reading up on how to grow and create my own backyard wine.[/alert]