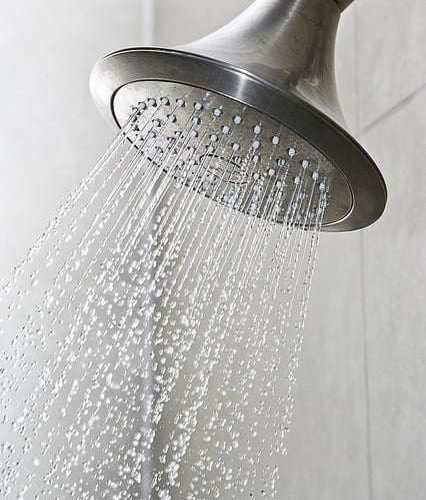 Everyone Gets 20 Minute Showers With An Inline Heater

Everyone Gets 20 Minute Showers With An Inline Heater 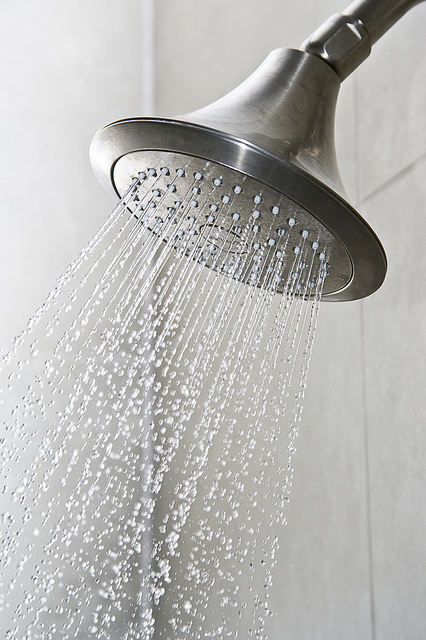 In bigger families, anyone taking longer than ten minute showers is often the beneficiary of dirty looks the rest of the day. Those who are unfortunate enough to be second or third in line are often trying to set new records for the fastest shower ever. To be fair, man has come a long way with his ability to heat water.

In fact, water heating systems in general are sometimes that undervalued companion in most homes. This is actually a good thing. It means that men and women don’t have to struggle heating water like their ancestors had to do, and not that long ago in history. People today get to enjoy the luxury of a system that produces them heated water on command. However, this command continues to grow even more responsive now with inline heaters.

What is an inline heater?

An inline heater is a relatively new mechanism that is used to heat water. However, this one differs from many other modernized water heaters in a few key areas. With most systems, they require a tank that heats the reserve water, and is constantly draining resources to do so. When a faucet is turned on this tank then releases the water for distribution throughout the home.

An inline heater has a different relationship with the water lines. It has sensors that detect the water flow and then heats only the water that is being used. There is no tank that constantly needs to be heated. They do make both gas and electric inline heaters, although gas would require venting in order to keep the carbon monoxide out.

Inline heaters are practical for both commercial and home use. In fact, they are quickly becoming the preferred system especially for those who are mindful of the environment. This is the new green way to heat water for practical use. They can be used for supplying the kitchen or the bathroom with an endless flow of hot water.

There are plenty of great reasons to make the change towards inline, but even a couple knocks on them. Some estimates suggest that an inline heater can cut costs by as much 50 percent when compared to other systems. However, because this is still relatively new technology in America that means the market has yet to be competitive on them. In other words, they are not cheap.

Unlike the tank apparatus, an inline will continue providing homeowners heated water all day long without going cold. For big families, this could be reason enough to get an inline. However, and perhaps the biggest issue with them, is that they do struggle keeping up with heavy demand. In some cases, this may mean having to get an additional inline unit if the home uses a lot of water all at the same time.

In the end, there are great incentives to getting an inline heater. They are better on the environment and the monthly bills. It’s also a real luxury to have hot water so quickly, and for as long as the family needs it. It’s hard to argue with those benefits.

This blog post has been provided on behalf of Wattco Inc. A premier provider of inline heaters for commercial use.