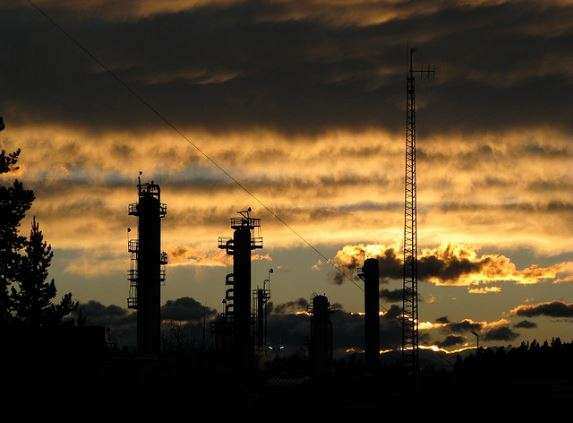 The argument could be made that although oil and gas are non-renewable resources, this doesn’t mean that the industry cannot achieve a level of sustainability. It’s a matter of utilising what resources we have as efficiently and safely as possible.

There have been some interesting and noteworthy developments in the oil and gas industry that bear mentioning.

It is estimated that up to half the oil in an oil field can be left behind once the free-flowing oil has been extracted. This means that even after a field gives the appearance of having been exhausted, there is still plenty oil that could be utilised, which simply goes to waste. That is because this residual oil resists conventional extraction or even detection techniques, by clinging to the grains in sedimentary rock or being lodged in small porous structures in the rock. However, nanotechnology could play a very useful role in this regard.

For instance, one method stems from nanoparticles developed by James Tour at Rice University in the U.S., which are coated with a compound that’s attracted to hydrocarbon. If this compound comes into contact with oil it’s stripped away from the nanoparticles. Therefore, if the nanoparticles are re-examined once returned and it’s found that the compound is gone, that’s a tell-tale sign that there is still plenty of oil to be harvested.

Nanotechnology could also be used to make the extraction process more effective as well, by using the technology to free oil trapped in porous sediment. Conservative estimates give a figure of 360 billion barrels of this untapped oil, which is a pretty hefty quantity of a valuable resource to ignore.

The detection of gas leakage is an important risk management factor in the onshore and offshore gas industry. Ventilated or open spaces have always posed a problem in this regard, because normally, a specific concentration of gas would need to build up in a space before the leakage could be detected, but the escaped gas easily dilutes or drifts away from the sensors.

However, an innovative new way of sensing leakages by detecting the source of the leak itself rather than the gas could not only be quicker and more efficient, but safer too. 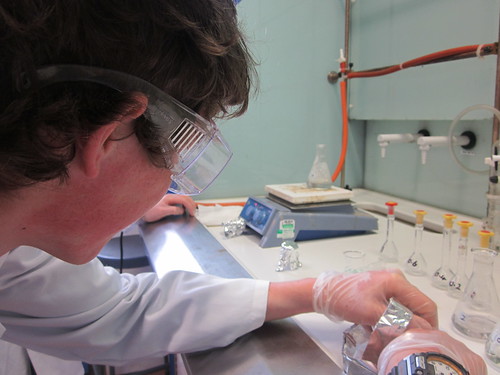 The Ultrasonic gas leak detection (UGLD) technique doesn’t detect the escaped gas molecules, as conventional detection technology does, but rather the sound of gas escaping through a leak. The sound made by escaping gas occurs at a very high frequency that’s inaudible to the human ear (thus “ultrasound”), but can be detected by the UGLD. It works well even in very noisy areas, as it is programmed to ignore acoustic sound between certain frequencies, and only pick up ultrasound.

A further advantage of this is the speedier response time. With conventional gas leak detection technology, there is a waiting period between the irruption of a leak and the alarm, because it takes time for the gas to escape and reach the sensors. There is then also the risk factor of gas building up to form a potentially explosive cloud of gas.

With Ultrasonic detection, however, it’s not the gas itself that’s being detected, but the sound of it escaping, so the lull time between the leak and the alarm is simply a matter of the speed of sound. Therefore, this technology makes for a far faster and safer detection system.

It is interesting enhancements and developments such as these, as showcased in oil and gas events, which highlight how much there still is for us to discover and improve upon. By making the industry safer and more efficient, a measure of sustainability can be achieved.

Queenie Bates is an avid writer and researcher, with a particular interest in the energy industry. She tries to stay up to date by researching energy videos and whitepapers, and anything else interesting she can find on the Internet.

The Five Most Exotic Cars On The Road Today