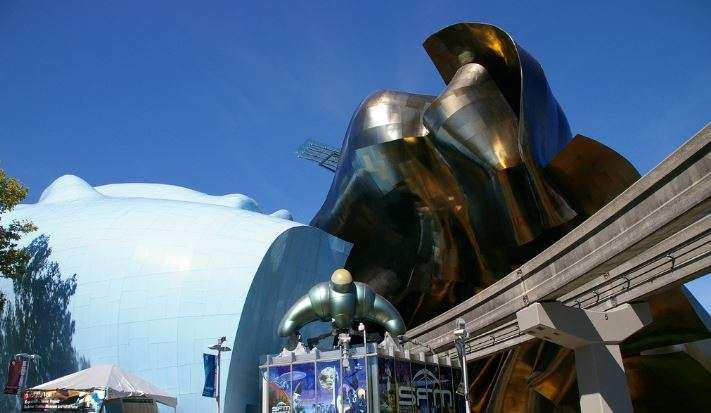 There was a time when science fiction writers and scientists believed that by the year 2000 we would all be using flying cars, and there would be a settlement on the moon. While those predictions haven’t come true, many other things have. Here’s a quick look at some of sci-fi creations that are now a part of our normal life.

Captain James T Kirk used to use a Personal Access Display Device to interact with his computer.  This flat touch-screen device is strikingly similar to the iPad and other tablet PCs and is capable of storing huge amounts of data. You don’t have to be the captain of a futuristic space ship in order to use these affordable Internet-capable devices.

Bionic Limbs appear in a lot of different science fiction books and movies, from The Six Million Dollar Man to Star Wars and even Star Trek. We’re still a long way from turning people into “more machine than man”, Darth Vader style, but bionic limbs are real.

In 2012, doctors helped a paralyzed woman re-gain some of her independence by giving her a robotic arm, which she could control with her brain in order to feed herself. The technology is not being routinely used, yet, but it has been trailed on two human patients, and ongoing testing with primates has proven successful.

We aren’t quite at the stage of using Star Trek style transporters, but quantum teleporters have been available in labs for a long time now. The main problem with quantum teleportation was that it only worked over a distance of a few yards. In 2012, scientists solved that issue, and set a new record of 89 miles.  Now all we need is to be able to teleport something a bit bigger than a photon!

Thanks to miniaturization, computerized glasses of the kind used by Manfred Macx in Accelerando are now a reality. Tech lovers have embraced Google Glasses eagerly, while others express concern over the thought of Google knowing exactly where you are, and what you’re looking at, at all times. Hopefully we can enjoy the easy access to information without ending up in a 1984 surveillance state.

The most well-known holograms are probably Rimmer from Red Dwarf, and the fuzzy holo projection of Princess Leia from the very first Star Wars movie. We don’t have the Hard Light holo projector that poor old Rimmer eventually acquired, but we can make our own holo projections now. In Japan, a holographic pop star called Hatsune Miku has taken off in a way that only manufactured boy bands have ever managed to succeed in the west.  The record labels must love Hatsune Miku, since she’ll never grow old, and never be caught doing something inappropriate!

This article has been written by Philippa Law on behalf of Juice Electrical. Philippa loves new technology and is always looking for a new cool gadget.

Want An Excuse To Use An IPad Or IPhone At Work?