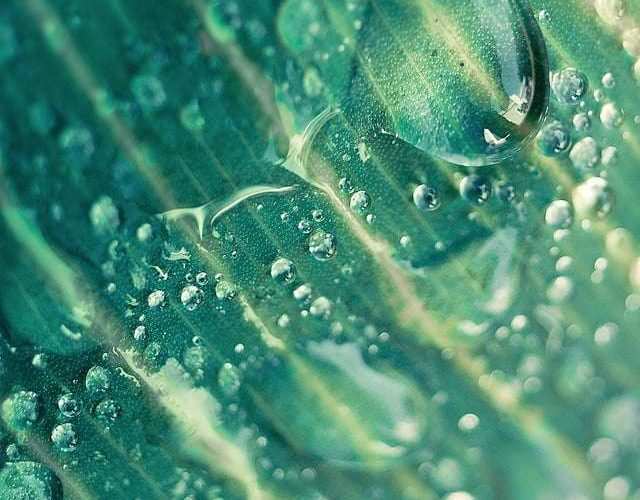 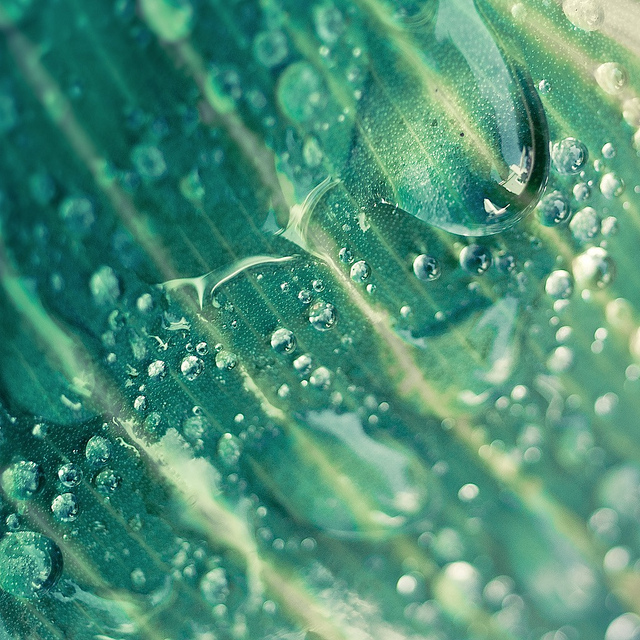 Creative Use of Water in Your Videos

Have you ever considered using water in your videos and wondered how to do it? There are many uses of water in videos that make a particular statement or suggestion. Five ways to creatively use water in your videos include: water as background in dramatic or comedy videos, water sounds as accompaniment to a script, water views as a comparative scenario, waterways of unusual interest and water as a descriptive point of view. 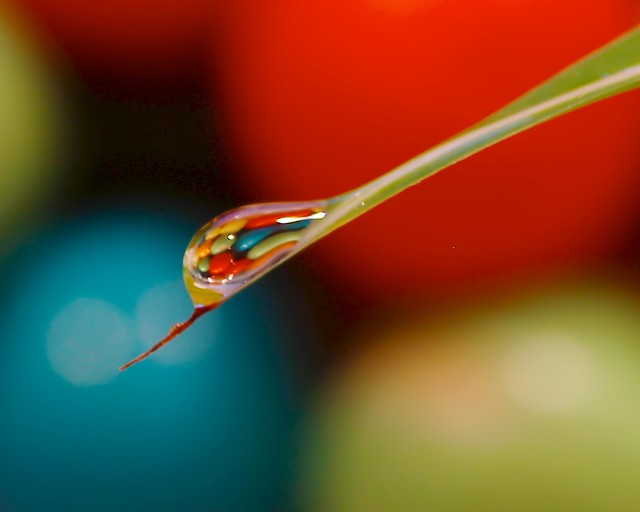 The Sound of Water

In videos, the sound of water may result in a more fulfilling and finished scene. For instance, imagine music videos that use continuous water droplets as tempo accompaniment to the action in the video. Trickling water sounds in videos have been used to express passage of time and to set a mood.

Water Views As a Comparative Scenario

Many videos need substantial scenery to create clear sensory perceptions for viewers. This is one reason waterfalls located in tropical areas are often incorporated into videos. Water streaming down wilderness mountainsides and the vastness of some of the worst most recognized lakes are important features in videos. Use views of bodies of water to create comparisons to the action in video scenes or to coordinate the main location in a film. 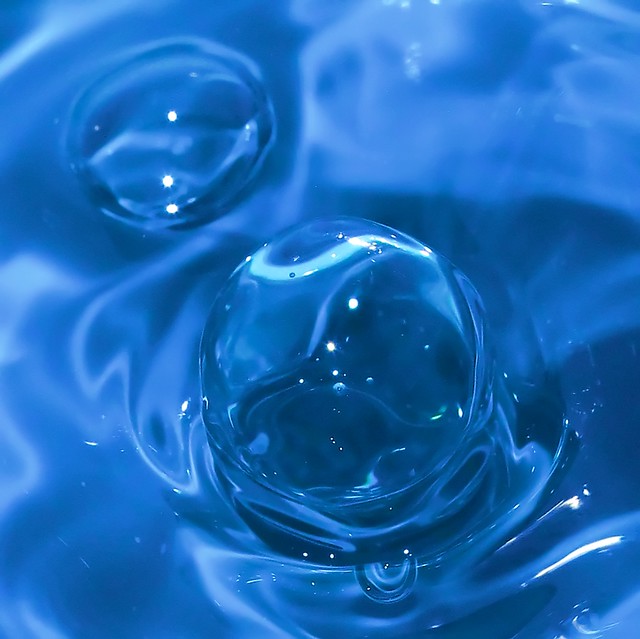 Music videographers often look for the most unusual waterways to punctuate lyrics. Documentaries also use unusual waterways to accent and frame the subject of videos. As an example, there are videos that highlight a remote atoll or chain of islands surrounded by an ocean, from which to shoot opening or closing scenes in a video.

Water As a Descriptive Point of View

Every video expounds on a particular point of view. The filming techniques of some of the most famous film directors prove this. A video can use a contrast of water with fire to make a statement of point of view. Water is a symbolism for life since Biblical times. In today’s videos, film directors preserve this symbol by inserting water scenes when the picture of life is needed. 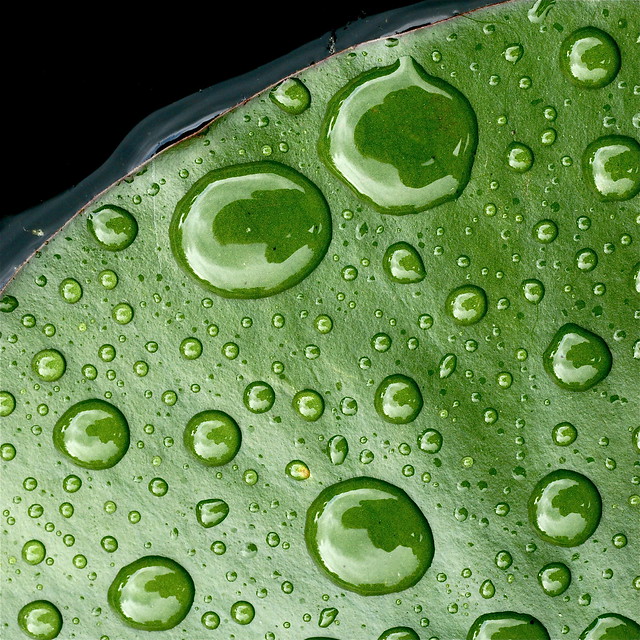 Thanks to amazing digital technology, it’s possible to create fascinating tricks in videos using water. Fun videos may be filmed using water that shifts in shape, color and dimension.

Peter Wendt is a freelance article writer residing in the great state of Texas.  When he isn’t writing, he enjoys learning about creativity and design.  Peter believes that the video production world is evolving very greatly in this aspect and sees many changes for the upcoming years.  Peter enjoys hanging out with his friends at LDRKMedia.com to learn about the latest video production trends.

Five Of The Newest And Handiest Travel Apps