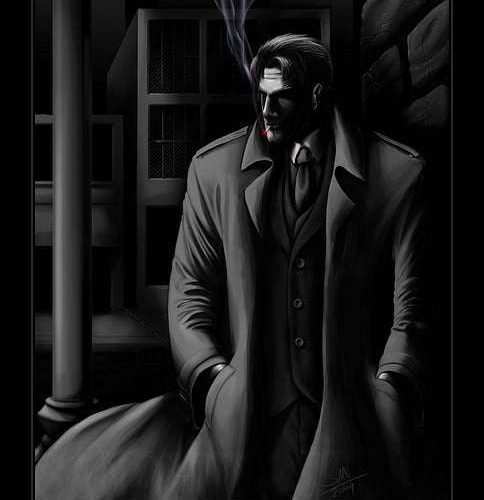 How Can A Detective Help Me?

A private detective has many methods and equipment that can help in a myriad of situations and photographic proof is one of them. They use state of the art cameras and video equipment that can take images and footage from far away, making use of zoom lenses. It is not unusual for people to want evidence of a relationship that they are in. It is more common for women to be in this situation than men. It can be that a man is not ready to tell his family that he is in a relationship and that they may need more time to adjust. The evidence is relatively easy to obtain, as one of the targets is in on the job. Sometimes the family need to be found before the evidence can be given to them, but again this is quite an easy job.

How Would The Job Be Carried Out?

The job would be carried out to the instructions given by the person requiring the evidence. A consultation would be undertaken and the requirements would be noted by the detective and a discussion about what is possible and what is not possible would be had. The main objective is to gain enough evidence to show that they are in a relationship. A day out is often the best way to get enough evidence with a lot of physical interaction, including holding hands, kissing and general caressing. The more the person can get the partner to instigate the interaction the better.

A woman was distressed because she had been in a relationship for nearly a year but she knew very little about the man she was with. She had never met his family or been to his home. He always came to see her and it was always the same days of the week. He only stayed over on a Saturday night and they only went out in to places near her home. She had often asked about his family and he had told her that they lived quite near and he was living with them. She asked to meet them and he would always give an excuse so she could not meet them. She came up with the idea of getting a detective to take photos of them together, as she did not think he had told his family about her.

The detective was very helpful and understanding and told her they could help her to find the family and get the evidence she needed. The woman arranged for the detectives to follow them on a day out into London, normally this would a bad choice of venue because of the crowds but for this job it was the perfect cover. The couple were very much in love and the photos and video showed this. The family were easy to find but it was advised that the woman told him before she approached them. He was shocked and came clean as to why he had not told them about her. She was the wrong religion and he was scared they would reject her.

Bathroom Technology To Bring Your Home Into The 21st Century