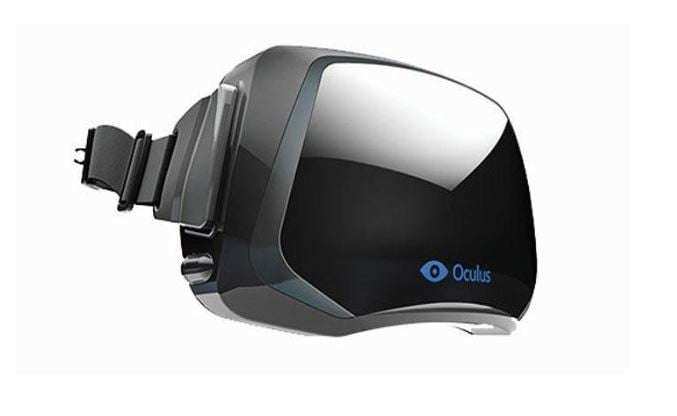 Is Virtual Reality Going to be the Future of Technology?

Is Virtual Reality Going to be the Future of Technology?

With passage of time, every new technology enters the market with its own set of pros and cons. It seems that advanced technology is all set to control the future of consumer technology. Google has made its entry with its new development of Google Glass, which is a type of eyewear designed with the purpose to provide “augmented reality”.

Google Glass: Google is the first major tech company which came with an innovative product that was semi-publicly released. The released product in wearable tech turned several heads at the time of announcement of the arrival of Google glass last year. Currently, this product is restricted to small user base owing to its high price tag, initial reviews have been mixed.

It puts the kind of information and applications you get on your smart phone into a small screen placed just above the user’s right eye. The device is designed to do anything you expect out of your smart phone. It can be said as wearable computer which is Google’s latest step towards making advancement towards vision of “ubiquitous computing”. This term simply means that a world in which internet and computers will be present and will be able to follow your commands/instructions without the need for physical interaction.

The product has faced certain amount of criticism as the idea of constantly wearing a camera and to be in touch with rest of the globe that highlights the significance of certain concerns, among other types of issues.

Recently, this project again came into limelight, when Google announced its partnership with the trendy eyewear brand Luxottica that owns several well-known brands like Oakley and Ray-Ban. It was decided that together both the firms would be developing more fashionable and useful Google Glass product.

It has been assumed that this move is going to address different concerns among consumers that the product would look geeky. Although, the idea of wearing a computer on your face all the times may remain in the domain of only tech-savant trendsetters or nerds, until and unless this technology gets wide acceptance among consumers. Further, it can be said that widespread adoption of this technology may gain more popularity by the entrance of two new players in the market, Sony and Facebook.

Let’s take a first look at Sony’s virtually reality goggle plan. Recently, this Japanese tech giant announced Project Morpheus, which is a virtual reality headset that is geared towards gaming, which is especially meant to race with Oculus Rift headset. To be precise, it does not directly compete with Google Glass at this particular moment, but yes it does brings to light some of the interesting features about virtual or augmented reality goggles.

Game lovers round the globe are really fascinated by the options of virtually reality gaming. On the contrary, some analysts have certain doubts on the viability of this technology and also suggest that Sony brand may be making a blunder by following the virtual reality market.

The far more serious threat to Google Glass is Facebook’s recent acquisition of previously mentioned gaming virtual reality headset maker i.e. Oculus for nearly $2 billion. This acquisition was met with some sort of disbelief and some confusion as Facebook as it is not a gaming company. Further, it has been viewed that long-term now prevalent analysis is that Facebook really wants to take virtual reality technology beyond gaming and into the social networking sphere.

It appears such that Facebook is trying to coming up with a more advanced way to Google Glass. As per Mark Zuckerberg, the CEO the company hopes to provide a whole new way of communication and sharing of experiences that essentially incorporates social technology into every aspect of routine lives. Still, there are numerous differences between Google’s perception of an augmented reality world and Facebook’s proposed plans for the same.

As per recently published Forbes article, Google glass seems to take reality and improve upon it to a great extent. On the contrary Facebook’s plans seem to be more removing the fact of reality together and replacing it with more attractive fantasy world. These new technological advances follow different ways of allowing interaction with the world and are in theory not exclusive.

It can be said that with Google Glass not yet rolled out for general public and ambitions of Facebook still in their initial stage, it will be too early to predict that how big a role virtual or augmented reality will play in our lives.

Thus, it can be said that since several large tech companies are investing money into developing this type of technology means that at very least they would have noticed great deal of potential in it.