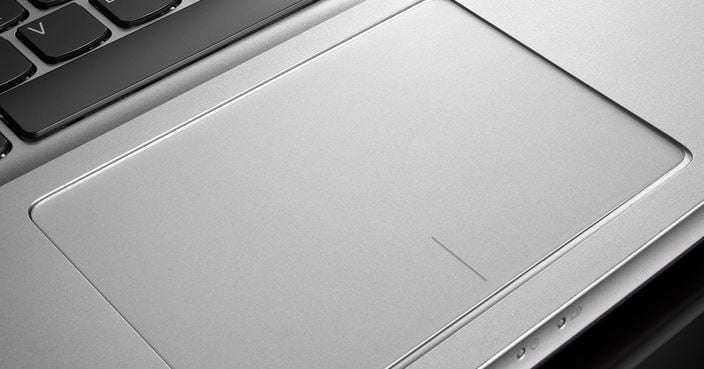 There is no shortage for excellent features on laptops and these things just keep getting better and better each time a new line enters the market. However, if there is one thing that laptop manufacturers do not seem to get right it is always the touchpads or trackpads. Some of them are smooth; others are rough, while there is also a handful that does not respond well when used. These inconsistencies frustrate users and that is bad news for PC makers. However, Microsoft is working on improving this common laptop pitfall and this is something end users would not want to miss.

During the Build 2013 conference last week, Microsoft’s program manager James Clarke said that they are working on improving the touchpads of their Windows laptops through an initiative he called Precision Touchpad. Clarke added that they will be working with Intel, Elan and Synaptics, a company offering trackpad technology to PC vendors.

Putting the light on Precision Touchpad

So what is Precision Touchpad and what makes it special? Simply put, it will permit Windows to fully control some aspects of the trackpad, including finger tracking and palm detection. Clarke also added that they will focus on incorporating fluid gestures, such as two-finger scrolling, better zooming and panning support and other enhancements. For Windows users this means that future trackpads will function more like small touch screens, allowing for easier access and control while filtering out non-deliberate touches on the trackpad.

In a brief demo by Clarke during the company’s Build conference, the Precision Touchpad is seen to respond quickly and fluidly to different gestures. Although the concept of touchpad is not actually new and many touchpad makers have already accomplished many of the things that Microsoft would like to do on laptop trackpads, Precision Touchpad is focused on making user experience smoother and more consistent.

Although Precision Touchpad support is still in the early stages, Microsoft said that some laptops equipped with the new support will likely debut later this year, though shipment of volume numbers will not happen until 2014. For current Windows 8 users, they do not have to purchase new devices to enjoy the improvements. The Precision Touchpad support will come as an enhancement in the finished version of Windows 8.1.

There is no telling whether computer makers will adopt the Precision Touchpad support. However, the Verge reported that Intel will most likely use it as a standard for future Ultrabook specification. Likewise, this improvement is a good help for declining PC sales because, in a way, it could help make laptops better in terms of functionality. With the Precision Touchpad support in place, end users would be able to better interact with their devices.