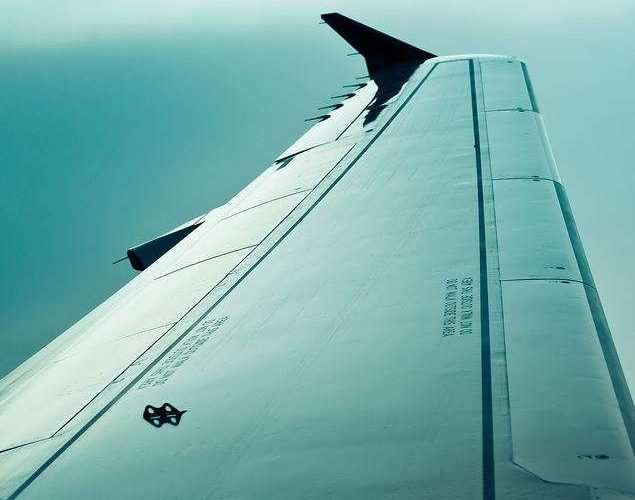 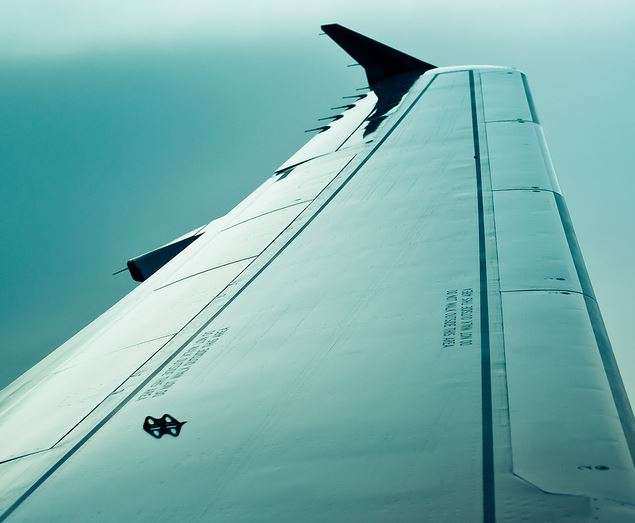 Over the past few decades, there have been several notorious plane crashes that have revolutionized aviation – these crashes have lead to the development of certain features and functions that make travelling by plane a lot safer these days. Flying in a jetliner has never been as safe and as comfortable as it is today, and most safety improvements regarding aerospace manufacturing are directly linked to the following accidents:

This plane had a mid-air collision with TWA Flight 2, and this aviation accident has lead to a massive improvement of the air traffic control system. As a following, no collision has been recorded within the last half of century in the USA!

This flight was forced to descent after a thick black smoke started to fill the cockpit, and the pilots were barely able to see anything due to the smoke – no less than 23 people died on that plane, and this unfortunate incident has lead to the development of lav smoke sensors and automatic fire extinguishers.

This is also one of the most notable incidents in aviation, and after the incident all planes were equipped with downdraft detection systems. When the plane was hit by a very strong downdraft, it started to sink rapidly and then it crashed on the highway – 134 people lost their lives in this accident.

The United Flight 173 had 181 passengers on board and it has lead to the development of cockpit teamwork, after the plane crashed in a suburb and killed no less than 10 people due to the fact that the captain waited for too long before he started his final approach.

The collision avoidance system was developed as a following of an accident that involved the Aeromexico Flight 498, which collided with a four-seat Piper Archer – both planes then crashed into a neighborhood and they killed a total of 82 people. After this incident, the FAA required small aircraft to use transponders, which are basically small electronic devices that transmit the altitude and position of the aircraft to controllers.

This unfortunate accident has resulted in the death of all the 132 passengers present on board, after the rudder went left because the pilots pressed on the right rudder pedal too hard. The improvement was a rudder RX.

After the Valujet Flight 592 incident, airlines have started to implement a fire prevention system in the hold – this is a useful anti-cabin fire measure. The accident was caused by a chemical oxygen generator, which has ignited a fire in the cabin and the pilots were not able to land the plane in time, thus resulting in the death of no less than 110 people.

During the flight to Honolulu, a part of the plane’s fuselage simply blew off and a large number of passengers were left riding in open-air. Only one flight attendant was killed during this unfortunate event, and the rest of the passengers were able to land safely. The retiring tin was implemented after this incident.

The electrical spark elimination system was implemented after the horrific accident with TWA Flight 800, which simply blew up in midair and killed 230 people who were on board. After a thorough examination of the wreckage, specialists concluded that a spark near the fuel tank was to blame.

Last, but not least, the incident involving Swissair Flight 111 has lead to the implementation of insulation swap-out system, after the pilots have started to smell smoke in the cockpit – the plane unfortunately crashed into the Atlantic and 229 people were killed in the accident. As investigations have revealed, the culprit behind the smoke was the wires connected to the entertainment network.

Jack is a passionate blogger and works as a consultant for aerospace manufacturing companies.

Best 4 Seat Convertibles On The Market

Chrome Cars A New Trend In The Automobile Market