PBS Shows Us The Real Truth About Hackers (Video)

PBS Shows Us The Real Truth About Hackers 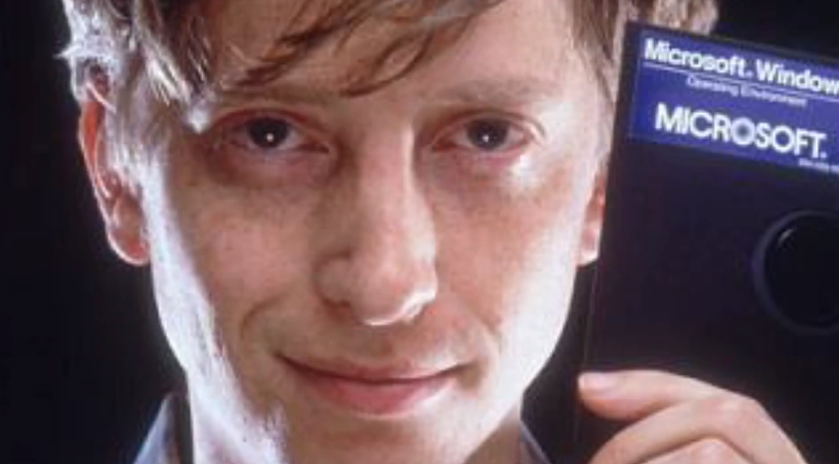 Pbs shows what the term hacker really means, it tells us its about making a better world to fix things. First games were built by hackers. By later in the 80s the hacking term changed to a bad word.

In 1980s the meaning of hacking changed meaning breaking into things, now the real hackers are trying to bring out the good name of a hacker, a hacker is someone who wants to fix things make and build things for the better with no evil intentions.

PBS Shows Us The Real Truth About Hackers (Video)