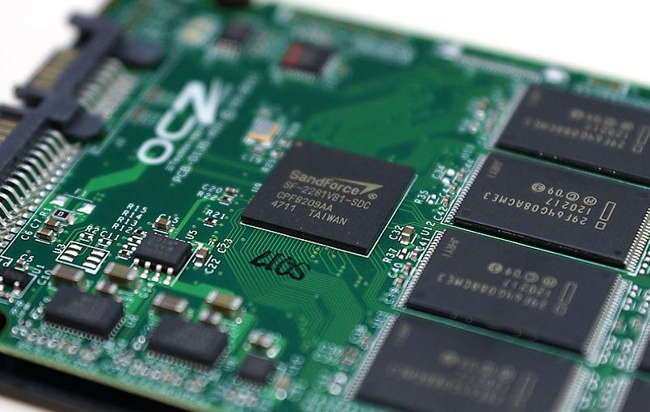 So there’s a bit of news going around, looks like the Japanese have done it again.  Apparently, they’ve uncovered a flaw in the current design logic of Solid State Hardrives, which creates unnecessary overhead, using additional resources, power and resulting in a decrease in speed.

This new “firmware” upgrade could result in an increase of 300% performance, and 60% less power utilization.  This change would also result in longer SSD life, which is one of the technology’s biggest “problems”.

The updated drives were writing data approximately 55% less frequently than the same drives without the “fix”, resulting in performance increases of up to 300%.  The theoretical maximum of current is 500MB/s, although I Wouldn’t expect to see 1.5GB/s drives, it should help in cases where the drives can’t come close to those maximums (incompressible data/4k files  etc.).