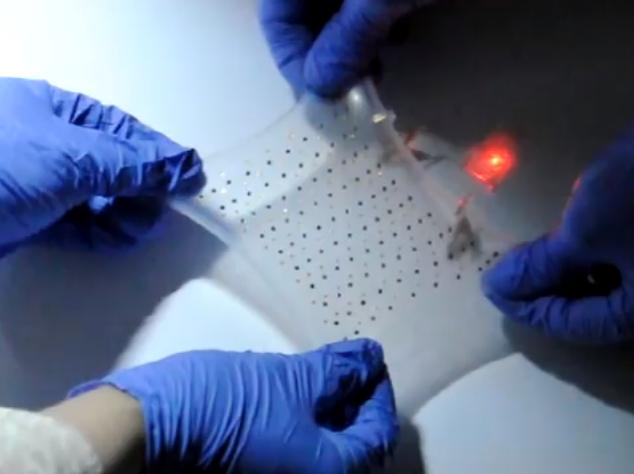 A new flexible battery that is 3 times its normal size which is more stretchable without many drawbacks developed by two teams from the Northwest University and the University of Illinois.

The results of the prototype battery which the power lasts eight to nine hours, the great thing this can be charged wirelessly, which means there could be many possibilities such as implants for this new device.

Also seen in another article PowerbyProxy is a similar wireless charging technology.

Using Today’s Technology To Help You Save Money