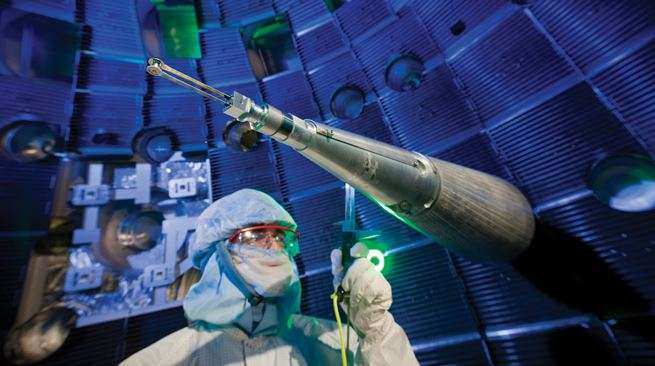 Most Powerful Laser In The Whole World

For that very small amount of 23ns it generated so much much power ar 411 trillion watts making it more powerful than the whole USA power consumption.

This laser was tested at the National Ignition Facilities Where most powerful lasers in the whole world are tested such as this one.

What will be next a laser that will reach the moon.