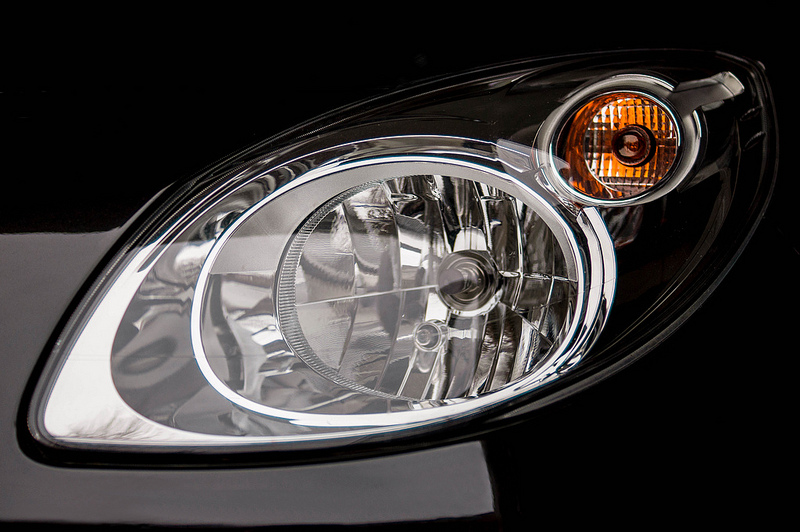 There are new cars that are due to be released throughout 2013 so if you’re after a new car, these are the ones to look out for.

This year will see the release of a few new Audis so let’s start with them; firstly there’s the new Q2 a fourth SUV model for the Audi range. It’s the smallest of the Q family, its older siblings being the Q3, Q5 and Q7. The Q2 will be smaller than the rest but is said to seat four adults comfortably.

The nitty gritty details are not yet known but if the other Qs are anything to go by it certainly won’t disappoint.
Next out for Audi is the RS5 Cabriolet which boasts a huge 450bhp V8 engine. Put bluntly, it’s beautiful – a combination of the RS5 Coupe and the A5 Cabriolet – and manages 0-62 in 4.9 seconds. 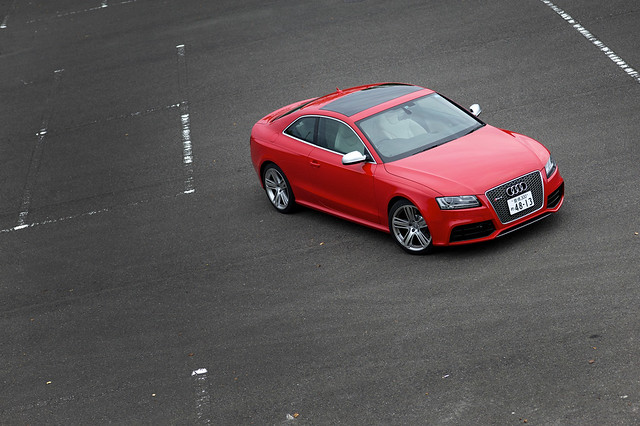 The RS6 Avant is next; now the RS6 itself is not a new model – you’ll probably remember the high performing monster from back in 2002 when the first model (he C5 RS 6 quattro) was released. This year though it’s back and it’s much, much better. Although it’s an estate it will reach 62 mph in 3.9 seconds thanks to its 552bhp 4.0 litre V8 engine. 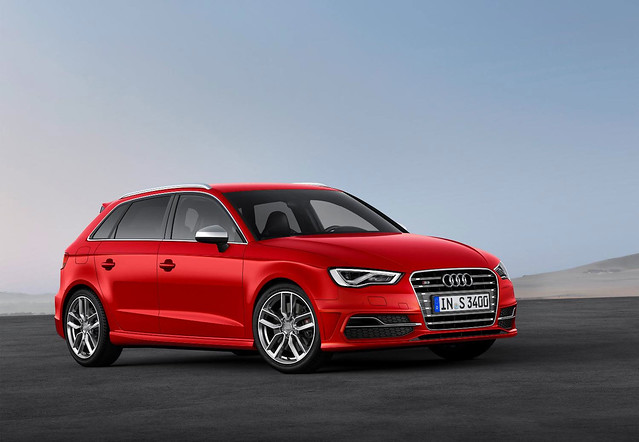 The final model that you can expect from Audi this year is the S3 Sportback which will get you to 62mph in 5 seconds. You’ll find that the four wheel drive with a 2.0 litre turbo charged engine won’t let you down when it comes to fuel economy either doing 40.4mpg . 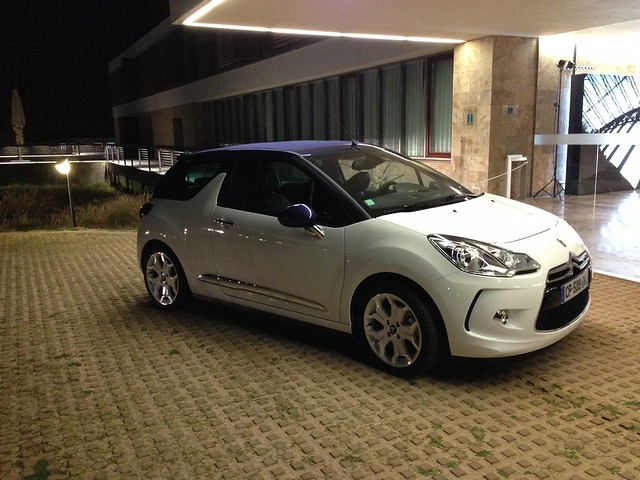 Citroen also has a new DS3 model out this year. It’s the DS3 Cabrio which, rather than a convertible is roll top. With the DS3 Cabrio you’ll get everything you get with the DS3 and the wind blowing through your hair.

Fiat can’t get enough of the Fiat 500 range bringing out two new models in 2013. The first one is the Fiat 500 Coupe which has got rid of luggage and rear passenger comfort in favour of a sportier roof, stiffer suspension, bigger wheels and spoilers.

Josh Naylor owns a new car garage and can’t wait for some of the releases of 2013. When his new cars are delivered to the showroom he uses transcars.co.uk to make sure they arrive safely and on time.

The Lightest Material In The World