The Ones That Got Away

I grew up without the benefits of the internet, mobile phones and satellite navigation and to be honest whilst I now love my smart phone and rely more and more on the internet I do not look back and rue the absence of these technologies in my early life. I could not have missed what I had never had and could not even comprehend would be possible. There is, however, one gadget that I do wish had been available sooner and that is the helmet cam. As a keen cyclist, motorcyslist and athlete there were many incidents I could have captured for posterity had I had the means to do so. I feel a bit like the fishermen who tell stories of the ones that got away. There are some things that you simply would not believe unless you see them yourself and with a camera I could have had the vital evidence!

One incident that I wish I could have captured occurred in Liverpool in 1984. Car drivers can do the most ridiculous things and sadly they sometimes do them in front of a motorcyclist with drastic consequences. On this occasion I was riding along minding my own business when the car in front of me stopped dead without warning. I was travelling at a speed which would have carried me straight through the rear window on impact and so I was forced to ditch the bike and throw myself to the floor. This resulted in a slide across the road in front of an oncoming double decker bus and me ending up in the gutter flat on my back. My smashed up Suzuki was in the gutter on the other side of the road. One of the drivers who witnessed the incident jumped out of his car and ran over to me shouting “is he dead?” I sat up, removed my helmet and replied ”no but she is bloody annoyed”. The idiot who had caused the problem had naturally driven off. My leg was cut to ribbons which would not have been a huge problem if wasn’t for the fact that I was on my way to my final exam at university. I was forced to walk to the exam hall, pick the tarmac out of my wounds and then form a make-shift bandage out of the roller towel in the toilet. Had I filmed the incident I could have caught up with that driver and the whole episode could have served as a lesson to others as to why, when you realise you are about to miss your turning, it is better to carry on than to do an emergency stop! 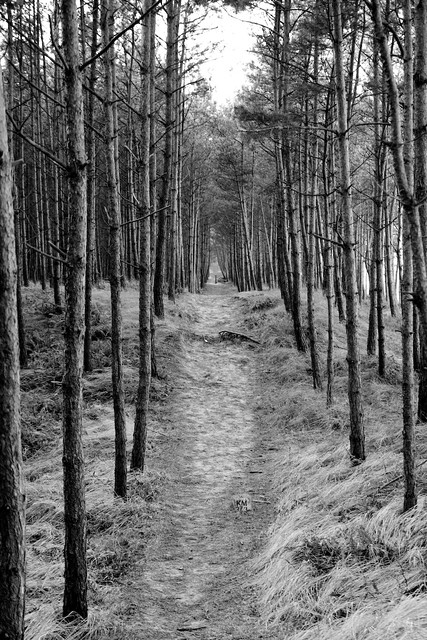 Another unfortunate incident occurred somewhere in the vicinity of Clapham Common in 1986. The ill-fated Suzuki was gone and had been replaced by a 400cc Honda. I had met up with some friends in Blackheath and some idiot suggested that we race back to my friend’s home in Pimlico. I was not normally given to acts of lunacy but on this occasion I rose to the bait and took on the challenge. I was clearly going to lose a fight with a Moto Guzzi Monza but I gave it a go anyway and nearly killed myself in the process. Travelling at a very unwise speed I approached a bend in the road underneath a railway arch and misjudged the angle completely. I clipped the curb which sent me sideways across the road narrowly avoiding a collision with an oncoming vehicle. I also miraculously missed hitting the side of the arch and smashed into a concrete bollard which threw me off the bike and several feet into the air. I flew over a fence, a waste bin and several other static objects and landed on the only clear piece of soft ground in the area. I was totally unharmed when I should certainly have been very dead indeed. It was late at night and so I doubt anyone saw my amazing escape and nobody would ever believe the episode had occurred. A Helmet cam could have captured the entire incident and reminded me every day never to be such a moron again.

I have given up riding motorbikes and I rarely cycle any more but I totally understand why those who are still on the road use helmet cams. I now think that I will buy a Gopro camera anyway for the rare occasions I am on two wheels and for when I am skiing as you never know when something ridiculous is going to happen. The footage, as well as making a great video for YouTube, could also help you gain compensation if you become a victim of an idiot like me!

These personal accounts from guest blogger Sally Stacey were written after Sally started shopping for GoPro helmet cameras online at Vision MX which jogged her memory of the incidents.

Mirror TV – Facts that you should Know