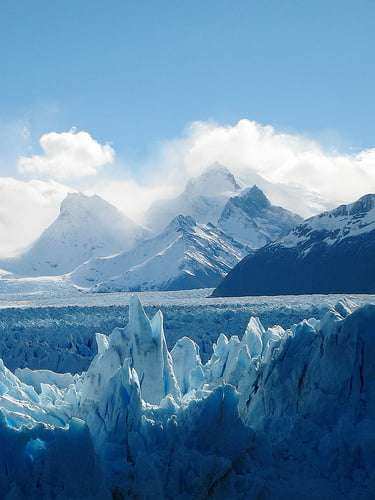 The Psychology Of The Colour Blue 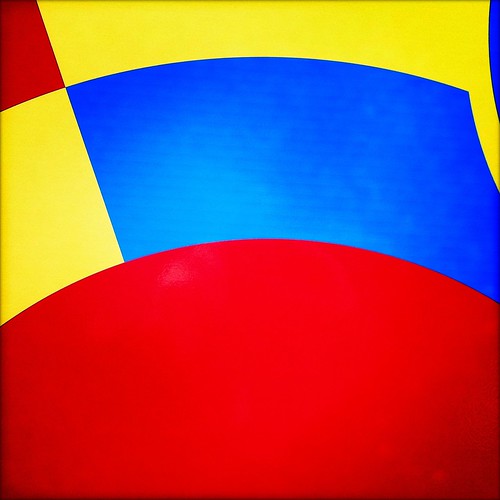 From the 60s where Elvis sang about his “blue suede shoes” to Linda Ronstadt crooning about the “blue bayou”, the colour blue has been synonymous with calming and composing oneself with cool disposition no matter what the circumstances. Curiously enough, the colour blue can have many reactions from many different people however, more so than most any other colour in the spectrum.

Why Does The Use of Colours, Including Blue, Affect Moods?

The human brain is programmed to react to certain colours in a certain way. This can include mood changes or emotional responses, and in the case of blue, the reactions can actually be very different from person to person. Most colours have a more defined and common response, such as yellow or pink. Blue, no matter the shade, can evoke a wide range of responses in every human being and these won’t necessarily good reactions either.

The Psychology Of The Colour Blue

A good portion of the population associates the colour with the breadth and wide-open spaces of nature, such as the ocean or a large body of water like a river, or even the sky on a clear day. It can imbue a feeling of security and even serenity in some cases to many a person. Shades such as sky blue or baby blue are considered gentle and serene, and can communicate tenderness and fragility.

Another side of blue can be solidity or trust and security, such as IBM calling themselves “Big Blue” in the old days. Blue can evoke authority and expertise in a certain field, an “eliteness” so to speak. A good number of people feel this way about the colour blue.

Plans for buildings are often called “blueprints”, and a group of extremely loyal people are often called “blue-bloods”. It can even be used in negotiations or diplomacy to communicate a sense of “handling your business” in a professional manner. For other people, although a minority of them, blue can evoke a feeling of deep sadness and depression. Many take to calling this feeling the “blues” for this reason – the colour can even be deeply disturbing for a small amount of people.

Blue And Its Affect On Brain Chemistry

There are a number of studies that show the colour blue can have an effect on brain chemistry directly, releasing certain hormones that affect mood and emotion. In the world of fashion blue is one of the hottest colours in recent year, especially when it comes to skinny jeans, dresses and womens blouses. 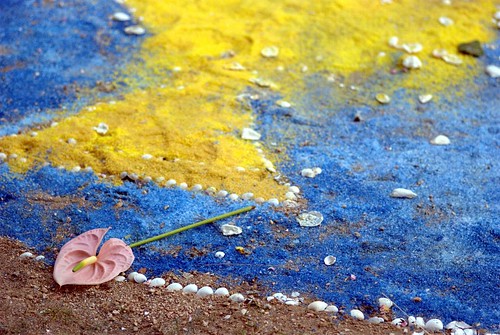 The association of blue to the concept of “heaven” was being created thousands of years ago by older cultures who utilized the colour Blue ceremoniously in various Rites of Passage. Even the great Leonardo Da Vinci and Michelangelo used blue for the Mother Mary’s robes for an obvious reason: it communicated a feeling a peace and serenity that was vitally important to the concept itself.

It can be clearly seen that blue, and colours in general, can evoke very powerful emotional responses, even at a very basic brain chemistry level that can affect psychology and behaviour in many individuals.

Sally Stevens loves learning about the affects of colours on the attitude and personality of people all over the world.

The Most Technologically Advanced Car Ever Built

Things You (Still) Didn’t Know You Could Do Online