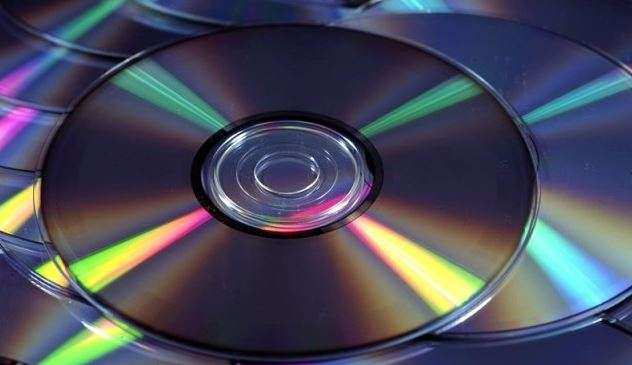 For those of us who were around before it existed, it’s difficult to believe that the CD is over 30 years old. As far back as 1970 electronics giant Philips started work on what it called Audio Long Play (ALP), a system to rival vinyl records using laser technology. The idea was that ALP would be smaller than existing records and would hold up to an hour of music.

ALP remained very much an experimental project until 1977 when Philips began to take it more seriously. It also came up with a new name, Compact Disc, to put people in mind of the existing Compact Cassette. In 1979 the company held a press conference to show off its progress and a short time later signed a deal with Sony to create a new standard for audio discs.

The result was the 12cm CD that we know today. Philips had originally planned a 11.5cm disc but Sony insisted that a single disc should be able to hold all of Beethoven’s 9th symphony, so the size was increased to accommodate the 74 minute piece.

In 1980 Sony and Philips issued the Red Book, this was a document laying down the standards for compact discs and the equipment needed to play them. By 1982 Philips had produced a commercial player for the first time, though it cost more than £1,000 in today’s terms.

Although major record labels, especially in the US, were initially sceptical of the CD, there were 1,000 titles available within a year of its first launch. From then on the CD’s growth was rapid. In 1985 Dire Straits’ Brothers in Arms became the first CD to sell more than a million copies and is still the world’s most successful CD album.

But of course, the music CD was only the start of something much larger. Because the information on CDs was encoded in digital form it could be read by a computer. Once affordable CD drives became available for PCs it was possible to transfer music to the hard drive and – as Internet connections grew faster – to other machines. The CD therefore sowed the seeds of its own downfall as a music format.

Of course it’s possible to use the discs to store any data not just music. It has therefore become the preferred medium for distributing software and for making backups of data.

The next step came with the video CD to provide a more durable alternative to the video cassette. This led directly to the higher capacity DVD and double layering technology in order to fit whole movies on a single disk. 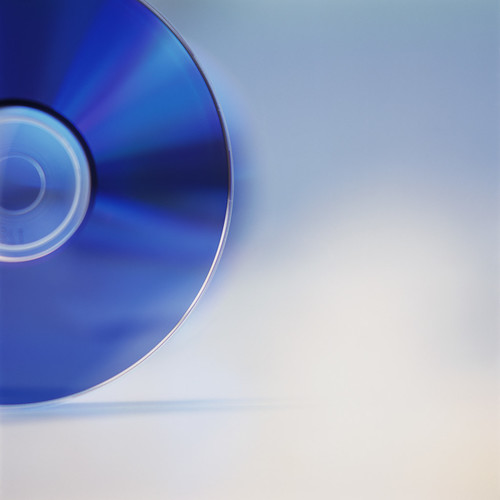 With the growth of downloads and streaming services you might believe that the days of the optical disc were numbered. But it remains a popular format as it’s a convenient way of distributing material. Whether you’re an aspiring musician and want to get your music in front of people, you need to hand out presentation material at a conference, or you sell software, the optical disc is still a handy and reliable format.

The latest CD printing techniques mean that you can have a professional-looking product at reasonable cost. You can choose the most appropriate packaging for your needs too whether it’s a plastic jewel case or a simple card wallet.

The CD may be over 30, but it’s still in good health and showing no signs of slipping into middle age just yet.

Pipa Rose writes regularly on technology matters and recommends CD printing as the best way of getting your material in front of an audience.

Have The Last Laugh: Burglaries That Went Wrong