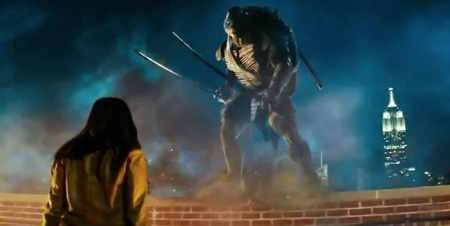 The storyline being that from the sewers of Manhattan the four cool turtles, Leonardo, Raphael, Michelangelo and Donatello and their master Sensei watch as they battle Evil, by the trailer it for sure looks like there is going to be a sequal to this movie, as for the budget of the movie is around $125,000,000 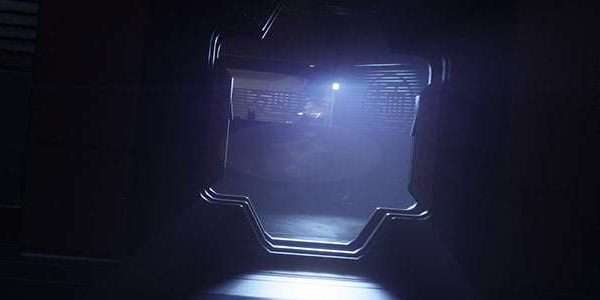