Most horror games including the good ones are first games and then all about horror. Some are action pact and some are stealthy. However, they are mostly stock mechanics painted with gory or supernatural surface gloss. Nevertheless, real horror is not about simple uncomplicated things. In real horror movies, horror is the focus and the core of the whole experience. These games should explode with ideas, experiences and horror imagination and amplification. Let us look into few horror games and analyse few things lacking in them.

Gear of Wars is a military science fiction video game that is developed by Epic Games and published by Microsoft Games Studios. This game gives us bleak environments and perpetual mourning. Along with that, it gives us tough and highly dangerous monsters to fight. However, those of you who have played this game still think that it is more of shooter game and not horror game. It is hard to define the boundaries of these horror games because very few games have delivered true horror experience. Even though we have pretended otherwise for a long time, this is true that very few games actually exhibit horror effect.

Take any game; main engine should be the horror part rather than the subject matter or ideology. But most horror games don’t usually do that. They just bond some scary atmospherics next to a stealth, survival or action game. They are usually concerned with servicing their game play mechanics, with horror coming a distant second. Furthermore, most of games have deliberately introduced awkward combat and disoriented camera angles. Hence, most scary games fail as real horror movies and they always have failed to do so.

Alien: Isolation is the first-person survival horror stealth game developed by The Creative Assembly and published by Sega on 7 October 2014. In spite of being a player driven game, it truly understands the impact of its source material’s make up. It deliberately avoids all gaming’s empowering courting safety nets and necessary softened corners to create a savage simulation made of primal terror and unpredictability of real survival. Alien: Isolation just would not have been possible without the advanced, living, breathing artificial intelligence Creative Assembly created for the titular beast. However, beyond technology, the human, creative factor remains all important.   The future of online horror games is still in question. It simply cannot be about surface gloss, gore, and winning over monstrous animals. However much incoming visual fidelity affords us the ability to create more realistic dismemberment, and great numbers of the undead, we cannot allow horror to remain so external, a thing to overcome with game play, weapons and agency.

To both the player and the creator, video game horror must excel by becoming an internal experience, authored with thought, intent and craft, and experienced with personal resonance and uncomfortable meaning. However, it seems like technology, ambition, the more open creative climate brought about by the new-found prominence of gaming, might just be about to combine to create a bold new era. 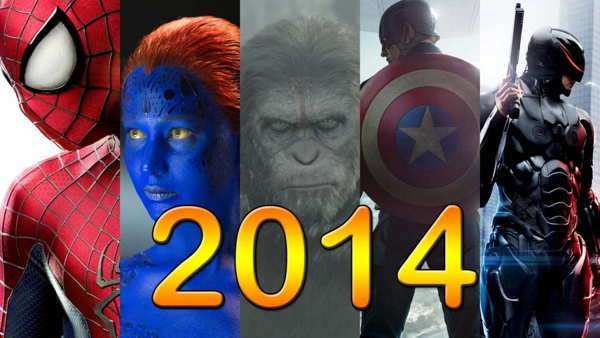