How Can You Get Your Video Noticed Online?

There are a lot of reasons why you would put together a video with the intention of having it seen by a lot of people on the Internet. There is the example of video marketing which has become a very lucrative and beneficial industry in its own right, as well as musicians battling to get their work seen, and indeed many other varying cases. 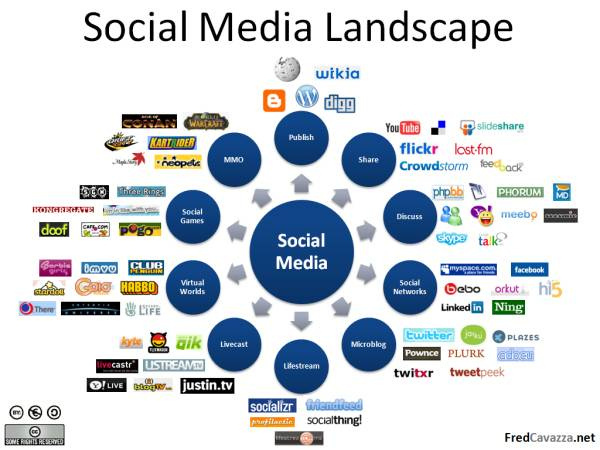 Making a video ‘go viral’ is generally the aim as it means that the content of your production will be played out to a huge audience and this has a great deal of benefits. The difficulty lies within getting the video out there when there are countless amounts of others trying to be seen too, but here are some ways to maximise your chances.

How good is it?
In order to make your video worthy of being seen by a lot of people you have got to make sure that it has a certain quality. It could be a particularly quirky and innovative ad campaign, or a fantastic music video that perfectly showcases the talents of the people involved.

You will also often find the most obscure practices that have been recorded circulating to masses of people on Image Source      the web so if this is the route you have chosen to go down with your video then it has to contain something that makes it stand out. ‘Kony 2012’ is one example of a longer video going viral as the Ugandan Joseph Kony was seen by an online audience of over 100 million in a documentary bidding to stop him from the child exploitation he was responsible for. It is generally found however that shorter clips are more successful.

Endorsement
An online video generally needs to be given some form of credence by either a huge amount of people or by people with a certain amount of influence online. Examples of this are celebrities who use social media and also bloggers. If you can have your video mentioned or written about via such outlets then it will help it to go a long way.
Spread it around different sites 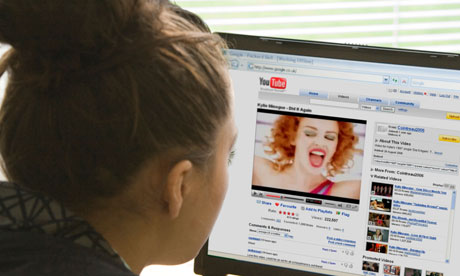 There are plenty of places that will eventually contribute to getting your video circulating to the level that you want but in the first instance you will want to make sure it is on a few different upload sites. It is important to make sure that you have a good video rather than just putting a lot of different ones together and hoping to strike lucky.

Article written by Jason Stephenson on behalf of the video production business – wooshii.com.