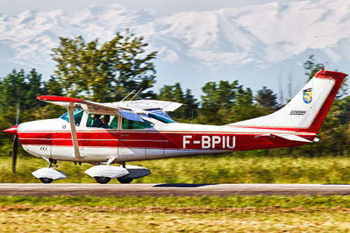 Frederick Valentich was flying a Cessna 182L a where the mysterious disappearance happened which has not been solved yet. 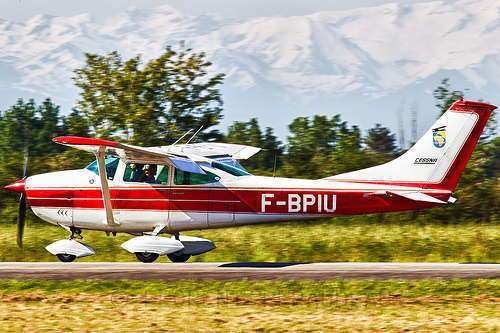 On October 21st 1978 something happened which left many people shocked.

While flying South, Valentich was heard after 12 minutes of flying into the south direction when something unexplainable happened which has caused a disturbance, Frederick Valentich explaining a strange aircraft was hovering on top of him and lastly Valentich says this is not an aircraft at 19:12:28 hours the radio transmission was terminated leaving the whole world not knowing what has happened to Frederick Valentich and his mysterious disappearance.

Here is the Radio transmision of Frederick Valentich

Valentich was doing a routine cargo flight , but after 47 minutes on the flight Steve Robey received a radio transmision from Valentich which Frederick asked if ther was any other traffic below 5000 feet which Frederick reported seeing a large Aircraft below 5000″
The description Valentich gave of the unknown aircraft: Full of brigness and seemed like landing describing the charasertict of the unknow aircraft Frederick reported the Aircraft just passed over a 1000 feet above my plane, which the unknown aircraft was moving at unknown incredible speeds described by Fredrick Valentich.
At this time the engine of the plane started stalling, which Fredrick Was not heard again from, at this point a very strange Metallic noises began over the radio transmision which appeared to be magnetic forces which no one can explain even today.

An amateur photographer was shooting photos at the sunset where Valentich last reported position, on the photo there was something very strange an object in the sky which could not be identified. 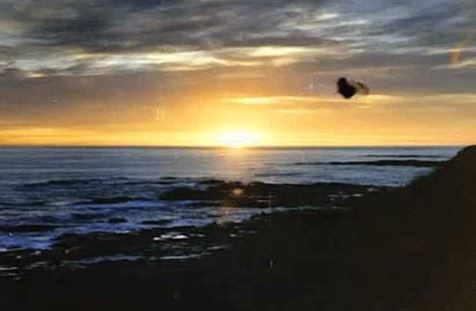 As witnessed by many people seeing strange objects in the sky that day making this mystery case a compelling one. A missing plane no trace of the plane were ever found

What makes this a compelling mystery is the od metallic noises heard , and the missing plane crash debris and the bright lights that was reported by Valentich.

No trace of Frederick was ever found not on the sea or else where.