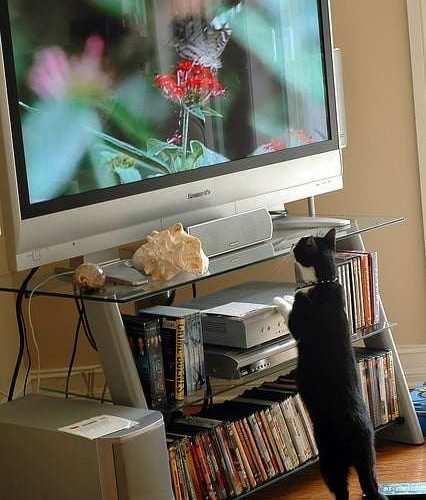 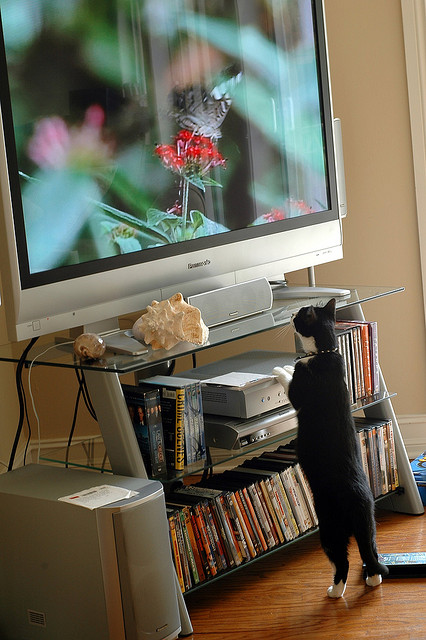 Since television first became a commercial product in the 1920s its influence, power and adoption into people’s homes has been nothing short of meteoric. It has spread breaking news across the globe, facilitated the mass exposure of advertising messages, all while also being the main source of entertainment for many. This broad appeal has meant that the humble TV had been welcomed into 97% of all UK households by 2012 (figure estimated by The Broadcasters’ Audience Research Board).

However despite all this, our collective relationship with television has remained remarkably consistent. For most of its existence the television set has sat in the corner of living rooms the width and breadth of the country, as owners found themselves dictated to regarding the type of programme available for them to watch and at what time.

Viewers, to all intents and purposes, were held prisoner to the broadcasting schedules, having to make sure they were sitting in front of a set at the correct time of their favourite programme, or risk missing it. 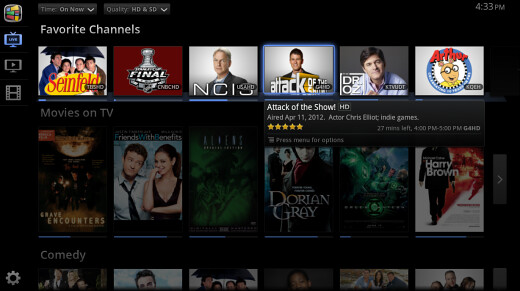 The advent of digital, and more recently the proliferation of online television services, means that now more than at any other time in television history, we’ve an abundance of choice on how we choose to watch television.

The introduction of Sky+ in 2002 set the ball rolling for the biggest shake up in viewing patterns since the introduction of John Logi Baird’s magnificent invention, allowing viewers for the first time to record one programme while watching another, as well as pause and rewind live television.

The creation of this device saw TV being paired with a hard drive for the first time, giving people the ability to plan record and store their favourite programmes for viewing at times that better suited them.

A decade later, we have an inordinate amount of ways to catch TV on demand. As Internet technologies have improved and the delivery of mass content to a huge number of homes with it, so has the number of companies offering a huge catalogue of TV programmes at a touch of a button; no longer is the agonising wait to find out what happens next week the bane of the hardened TV addict.

With so much choice accessible to the TV viewer perhaps the last unconquered aspect of total viewing freedom is the lack of access services that help those with hearing and visual imparity enjoy VOD services. TV broadcasters are legally obliged, and are monitored by OFCOM, to hit a target percentage of programmes that are accompanied with specifically tailored subtitles, sign language and audio description. Whereas within the online domain there is at present no such obligation.

Despite this, there are significant improvements being made in what is still a relatively young media platform, but the level of access varies widely from one provider to another. For example 4OD has 86% of its content subtitled compared to only 20% for the Channel 5 service Demand5. Audio description fares the worst of all access services available with only three suppliers 40D, Sky and the BBC iplayer – which was the first to launch a service of this nature back in 2009 – providing any audio description whatsoever.

If, as it seems most likely, that TV on demand continues to grow in popularity, then the service providers must ensure that they overcome the technical and hardware issues that are holding many providers back when delivering such content, to ensure the televisual choice revolution includes everyone.

If you have any thoughts on the topics discussed please share in the comments section below.

Blogger Stevie Carpenter casts his thoughts on the change of television viewing behaviour and the role new technology is playing within it. He writes for Softel Group.