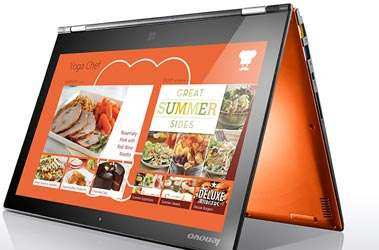 Every product has some Pros and Cons; same is the case with Lenovo Idea Pad Yoga 2. Now we will discuss some of the plus points of Lenovo Idea Pas Yoga 2.

Now, let’s discuss some of the cons of Lenovo Idea Pad Yoga 2.

The moral of the story is that, Lenovo Idea Pad Yoga 2 is still far better laptop as compared to Tablet. New features and a reasonable price also give its edge over its competitors.

By seeing all the above features and specification of Lenovo Idea Pad Yoga 2, you can easily recommend any one to buy this. It portrays quite decent look. Its new version is quite thinner and lighter which definitely attracts the customer that is the main reason it has gotten a very good rating over a short period of time. 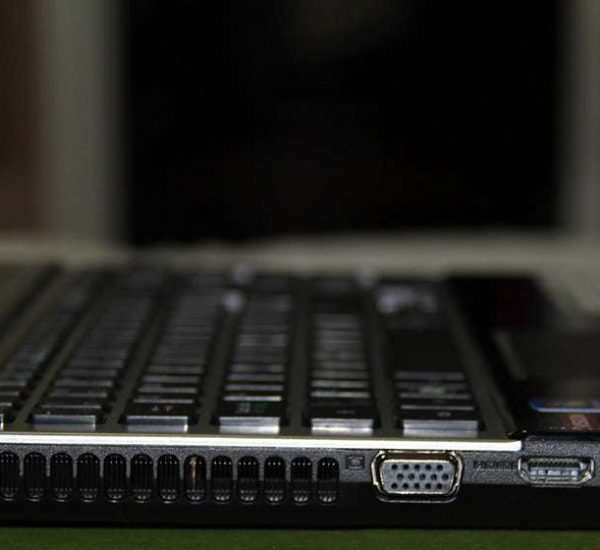