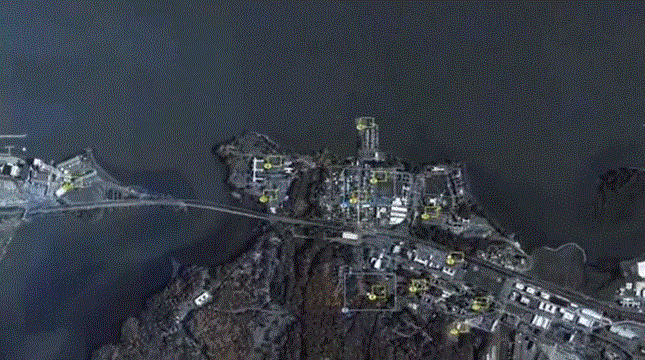 Big brother is watching you

Jesse Ventura uncovers how Big brother is spying on people and uncovering Infragard which some of the members have the license to kill. 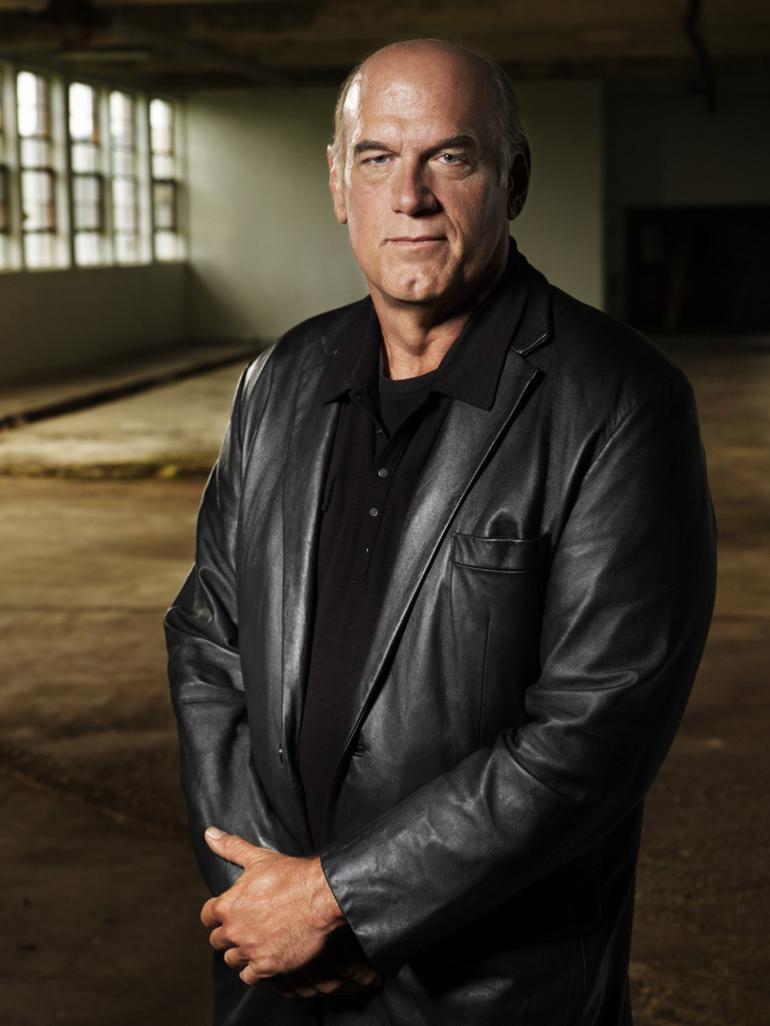 Government is installing cameras in a rapid rate all over communities everywhere USA and Canada, when you go out on mainly downtown areas where ever you go you will see now days Cameras everywhere, on the street’s to indoors.

IBM person tracking unit a patent Ibm hold which they hand information over to the government the patent consists they have the right to put it in bathrooms elevators everywhere you go to, the RFID on all major credit cards which means people can steal your information from device that are available today.

I think it will be mandatory that everyone has to have and RFID under your skin which the higher officials can track your every move and have all your information.

You think this is all Paranoia

Like Jesse Ventura says when he was elected governor a month after he was  requested at  capital to be interviewer by CIA members  with over 20 people , while in  the mission statement the CIA is not to be operated inside America, the CIA asked question like how was Jesse Ventura elected as governor. The weird thing Jesse Ventura explains is that they were all races young old all nationalities. That means anyone could be watching you, no one should be trusted

The big Brother conspiracy , a former us air force pilot on became a big brother target. the former pilot informed a bank teller not to go downtown Portland because there was a drill where they were going to simulate setting of a nuclear bomb. while the nuclear bomb was mentioned the echelon system got triggered ( Echelon is a satelllite based sytem is able to intercept and listen in on every persons phone calls) The secret service approached the former pilot at his door steps with a transript on his whole conversation on the phone, they wanted to know how did he know about this drill , the former pilot knew this he read it over the internet.

Its a little mind blowing if you think about it what the government does.

DARPA’s ARGUS-IS is a sytem that can track people i real time from above why tracking moving vehicles and individual people. 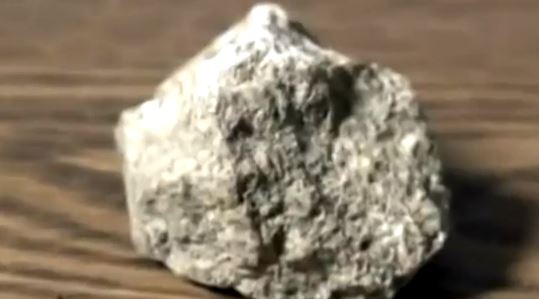 A simple thing that looks like a rock it can be dropped near your house it will pick up your security codes from your alarm system , you cell number to your garage door opener.

Which can transmit sound to your ears only , you can whisper something to someone which no one else will hear. 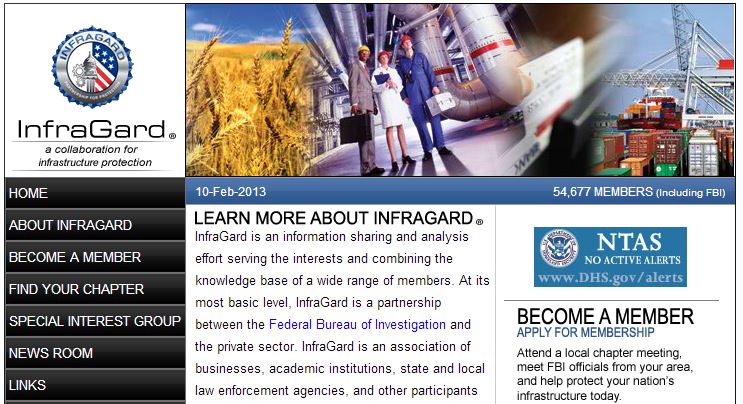 Infragard has a partnership with the FBI, To become a member of the infragard you have to be refereed by a infragard member there are over 54,677 thousand members members which they pass off information to the FBI , an infragard member receives info that not even some government officials receive, .an infragard might be your boss or your neighbor .

Interview with an Infragard member, and how much power they carry interview by jesse, , the infragard is a local business owner , the first answer was that we are better prepared if something would ever happen, Infragard was founded in 1996. the infragard member says they receive information more faster. they basically have an eye on everything from transportation, food industries  to everything else.

infragard director who carries a badge, david williams in law enforcement history, the information that comes through if you are a member of the infragard they get to know more info than an average person will,  more classified information. An infragrad member who spots something interesting than they contact  the FBI adviser to pass off the info.

1768 foot climb with no protection (Video)