Four humans will land on mars on 2023, two years later on 2025 there will be more human settlement on Mars, and the trend will continue.

Mars1 The first people to go to Mars on 2023 will be going there for good, with no intention to coming back to Earth as it will not be possible at that time. Living on mars for the rest of their life’s will be a really big challenge. 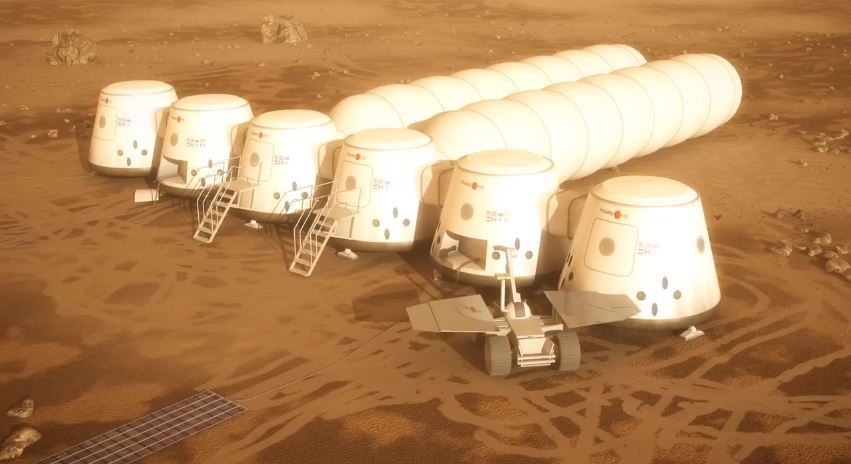 No human has ever been further than the moon, now the Mars One mission will be breaking a new world record, humans to step foot on the red Planet. 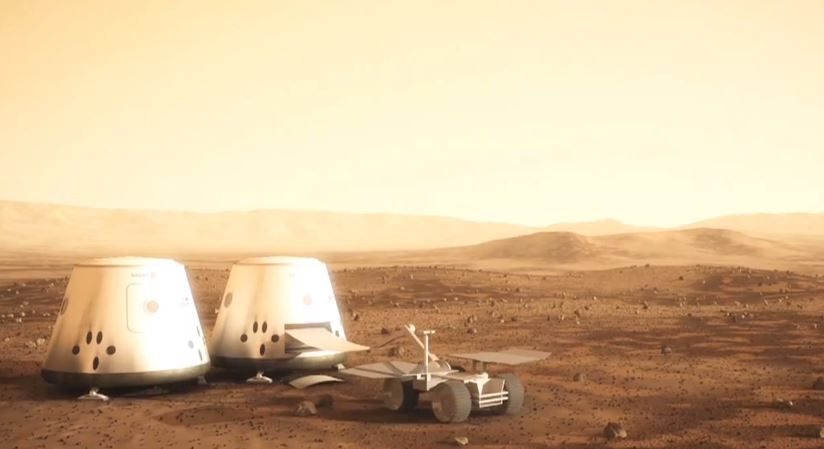 The whole thing will begin from 2016 where a communication satellite will be sent to mars than on 2018 a rover will be landing on Mars will which will find the best pace for the humans to live on, On 2020 the living units will be shipped along with a rover while the rovers will prepare the living stations for the humans. The unit’s where the humans will be living is going to be ready before the people land on mars, on 2022 the crew will be departing from earth and will arrive on Mars on 2023.

Mars one is going to be the biggest hype for the human race.

1768 foot climb with no protection (Video)