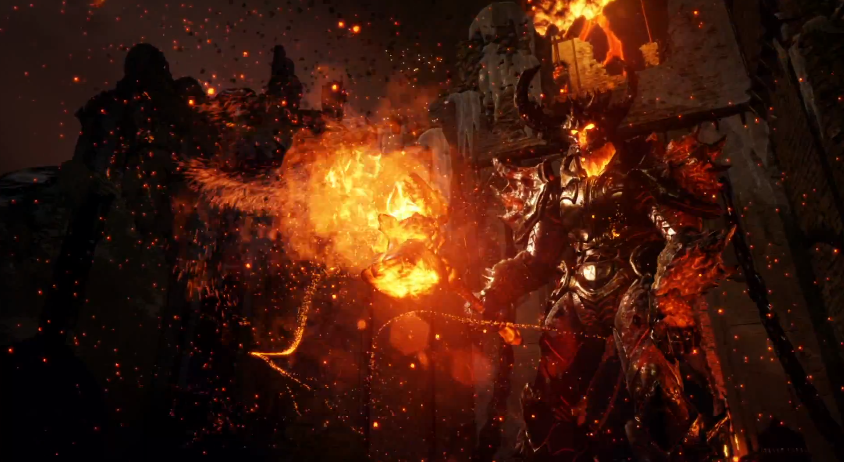 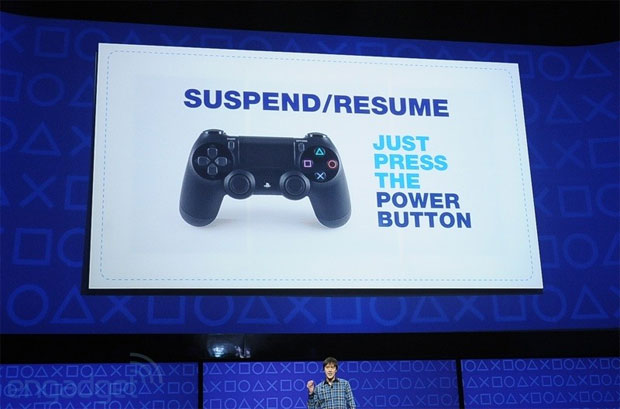 Here is a gameplay of Killzone: Shadow Fall PS4 Gameplay 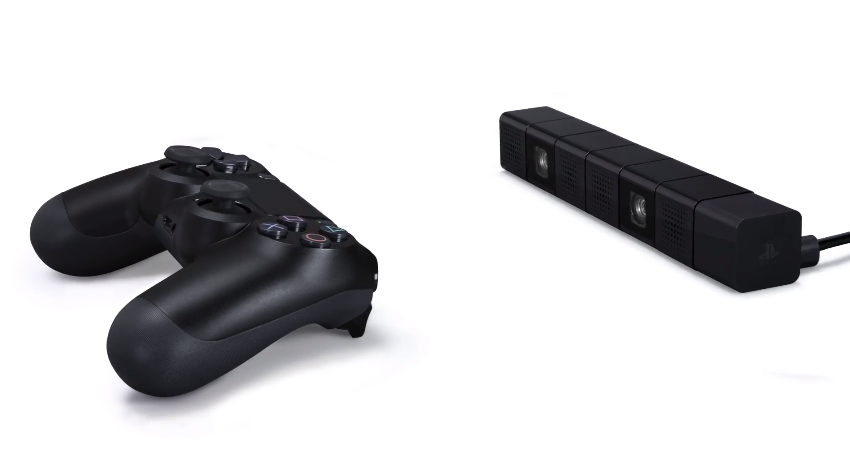 The Playsation 4 will be supporting the move controller